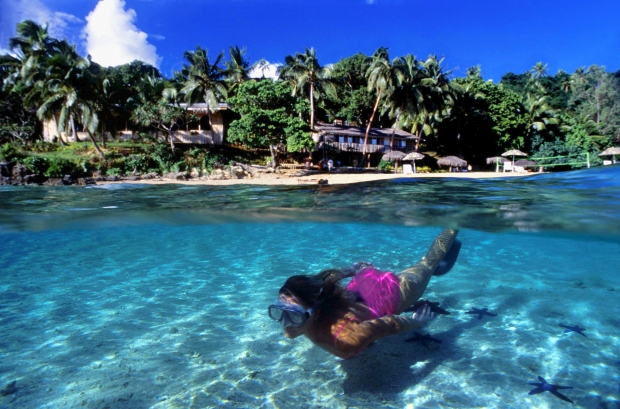 The long awaited AMD Radeon R9 380X will launch on 15th November with a full Tonga/Antigua GPU, with 2048 Stream Processors, plus 4GB GDDR5 memory and a 256-bit memory interface.

According to Videocardz the newest member of the Radeon 300 series is not a simple rebadge of an elderly card.

Antigua is a new codename for the Tonga processor. The PC world hasn't seen a full Tonga GPU before although for some reason the GPU configuration was previously featured in some Apple iMac models under the descriptive title R9 M295X (codenamed Amethyst).

The reference clock speeds were not yet confirmed, but the card is expected to run at 1000+ MHz frequency.

The NDA on the specs will lift on 15 November, whereas the embargo date for custom models will end 4 days later on 19 November. XFX, Sapphire, Gigabyte and PowerColor apparently have their cards ready.

The yet to be 'confirmed' specs are highlighted in yellow. Pricing at launch is expected to be around $250. While AMD launches this product on the 15th, partner cards are said to be lined up for a 19th November launch.

Last modified on 06 November 2015
Rate this item
(6 votes)
Tagged under
More in this category: « Nvidia releases new Geforce 358.87 WHQL Game Ready drivers Samsung might have a problem with New Year’s resolution »
back to top