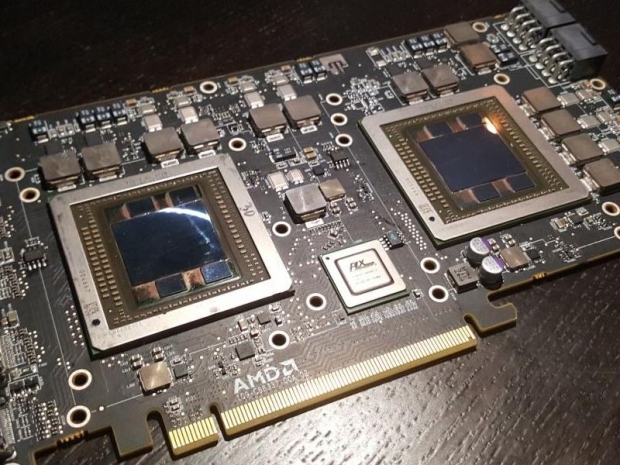 While we already knew that AMD is working on a Fiji-based dual-GPU flagship graphics card, the newest leak from a shipping manifest suggest that AMD might name it as the Radeon R9 Gemini.

Earlier rumors also suggested that AMD will be pairing up two fully-enabled Fiji XT GPUs which means that we will be looking at a graphics card with a total of 8192 Stream Processors as well as pack 8GB of High Bandwidth Memory (HBM), 4GB per GPU.

AMD will most likely market it as a graphics card that can push pretty much anything at 4K/UHD resolution and cope up with virtual reality gaming at impressive level of details.

The shipping manifest also included a value set at 125350 INR per unit, which converts to about US $1073. We would not be surprised if AMD launches the new R9 Gemini at somewhere close to that MSRP as this graphics card will provide some impressive performance.

Now that the R9 Gemini has been shipped from AMD's headquarters we will hopefully hear a bit more about it as more details are bound to leak out sooner or later. 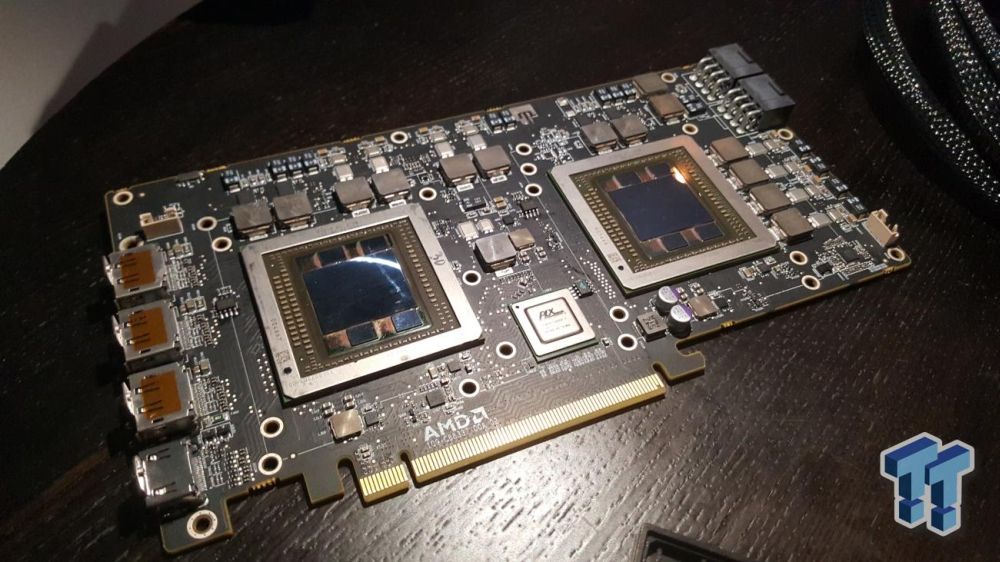 Rate this item
(9 votes)
Tagged under
More in this category: « AMD releases Catalyst 15.9.1 Beta drivers Samsung's mobile GPU might be ready for 2017 »
back to top