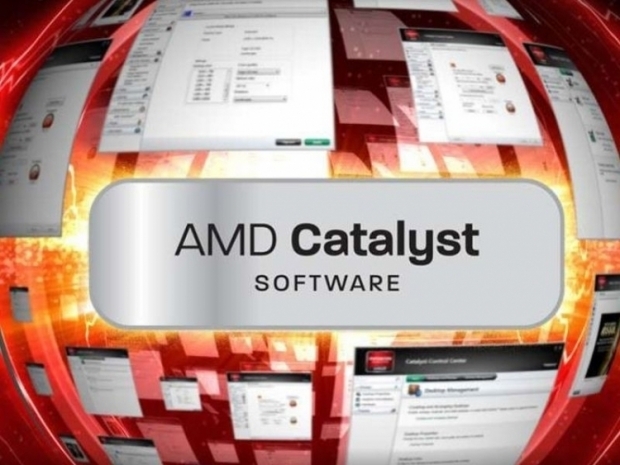 AMD has released its latest Catalyst 15.9 Beta drivers that will bring game optimizations for upcoming beta phase of Star Wars Battlefront game as well as a couple of bug fixes.

According to the release notes, there are plenty of bug fixes, including fixed issues with Diablo 3, Dragon Age: Inquisition, World of Warships, Assassin's Creed Unity and DiRT Rally games as well as earlier issue seen with AMD Catalyst Control Center update option, which failed to download the latest driver and issues noticed with some BenQ 144Hz FreeSync monitors.

There are still plenty of known issues so AMD will have something to fix with next WHQL-certified Catalyst drivers.

As always, you can download the new Catalyst 15.9 Beta drivers at AMD's driver support page where you can also find the full release notes.