Linux Vulkan will be closed source 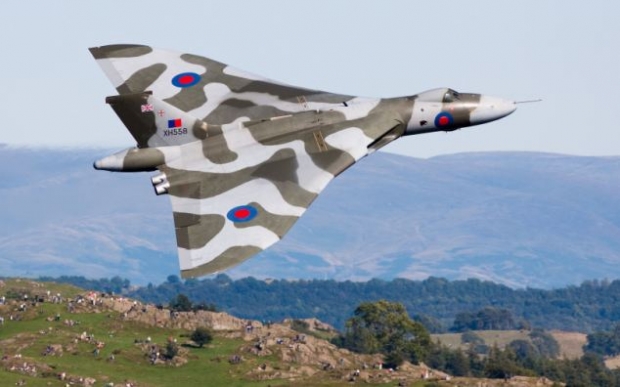 At least for now

AMD has confirmed that although it has a Linux driver for its Vulkan card it will initially be closed source.

AMD  has said that it has one prototype but it can't get everything clean of proproprietary gubbons to make it Open Source yet.

This is bad news for those who feel that everything Linux should be totally open saucy and free from anything that can't be modified.

There is a lot about the project, which is closed source. OpenCL support will initially be closed and then opened later. They already have some basic OpenCL open-source support via the Clover Gallium3D driver; this is referring to OpenCL 2.1+ support with SPIR-V alongside Vulkan or the OpenCL Catalyst code.

Vulkan driver communicating with libdrm that interfaces with the AMDGPU kernel driver is also a bit of a problem.

AMD does not say if it intends to support Vulkan with the current Radeon DRM driver for HD 7000 through Rx 300 (non-Tonga/Carrizo/Fiji) GPUs. Instead, they only talk about the AMDGPU kernel driver just for the very newest AMD GPUs like the R9 Fury and Carrizo APUs.

AMD said that this is all transitory and Vulkan will eventually become completely open sauce. In fact, AMD has promised to focus more on open-source than closed-source in the future.

The problem is that closed-source software is needed for some workstation features, OpenGL 4.5, and OpenCL.

Basic support for AMD's closed-source (Catalyst) OpenGL and OpenCL support riding atop the rest of the AMDGPU driver stack is complete. Their initial Vulkan driver is using DRI3.