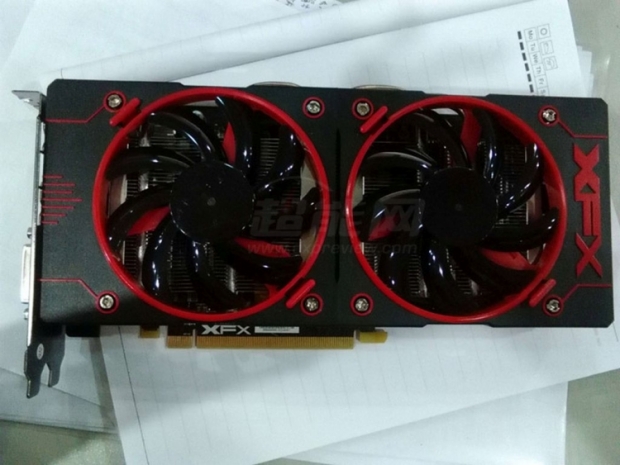 AMD's Radeon R9 380X will come in late October and will pack 4GB of GDDR5 memory with 256-bit memory interface.

While there have been a lot of talk regarding AMD's fully-enabled Tonga XT GPU earlier, it appears that it will finally show its face in late October, according to our sources.

AMD AIB partners currently have ASIC samples and are expected to get final ASIC versions soon. We still can't confirm the specifications of the R9 380X but earlier reports and rumors suggested 2048 Stream Processors, 128 TMUs and 32 ROPs.

On the other hand, it appears that Radeon R9 380X will ship with 4GB of GDDR5 memory, which suggest it will have a 256-bit memory interface and not 384-bit as expected earlier.

The good side of the story is that this appears to be a worldwide launch and it is not a graphics card aimed at certain regions, like earlier released Radeon R9 370X.

We should hear more details regarding Radeon R9 380X as we draw closer to the late October launch date.

Rate this item
(16 votes)
Tagged under
More in this category: « Samsung will not make Pascal MSI unveils the new GTX 980 Ti Sea Hawk graphics card »
back to top