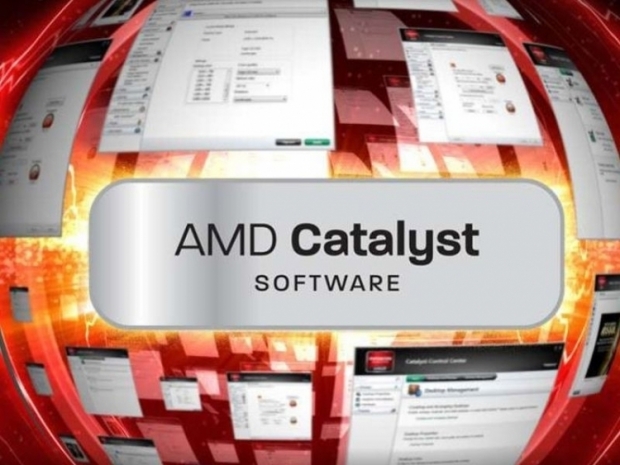 What makes this release quite important is the support for Oculus 0.7 SDK. The new Catalyst 15.8 Beta drivers also include performance and stability improvements for Batman: Arkham Knight, as well as recently released Ashes of the Singularity DirectX 12 benchmark.

Interestingly, new AMD Catalyst 15.8 Beta drivers do not include performance optimizations for Metal Gear Solid V: The Phantom Pain and Mad Max games, which launched today, so we guess those will come later.

According to the release notes, the new Catalyst 15.8 Beta drivers suppor all the Radeon graphics cards since Radeon HD 5000 series and is available for Windows 7, Windows 8.1 and Windows 10, in both 32-bit and 64-bit versions.

You can find the new driver over at AMD's dedicated driver page where you can check out the full release notes as well.