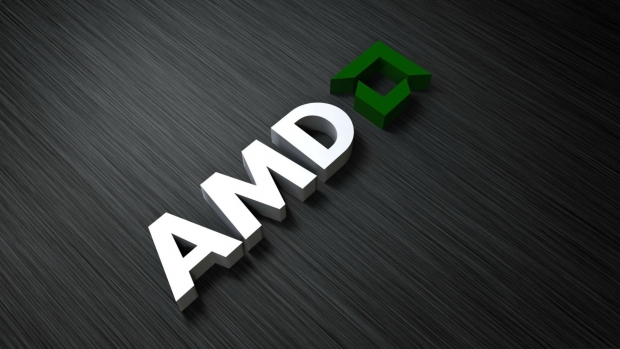 AMD is showing off a new hardware-based GPU virtualisation tech.

Dubbed the AMD Multiuser GPU, it can allow up to 15 virtualised desktops to share a single graphics processor without any loss of performance.

AMD's Sean Burke said when the AMD GPUs were configured to the needs of an organisation, users get the same access to the GPU no matter their workload.

"Each user is provided with the virtualised performance to design, create and execute their workflows without any one user tying up the entire GPU."

The Multiuser GPU works in VMware vSphere/ESXi 5.5 and later environments. It offers accelerated drivers for DirectX 12, OpenGL 4.4, and OpenCL 2.0. Users can do most of what they would do on a local machine, only in a virtualised environment, he said.

Up to 15 typical workers can share the same virtualised chip for Office-type applications, while extremely graphics intensive workloads might only support sharing the chip between two simultaneous users.

AMD claims the system makes it much harder for hackers to look at users' screens, compared to "software-based systems." This last comment was  a slap of the handbag against Nvidia, which doesn't have the hardware-based GPU virtualisation that AMD has baked into these latest chips.

Nvidia has been showing off its latest Grid desktop virtualisation tech based on its latest Tesla GPUs, claiming it can support as many as 128 GPU-accelerated users per server.

AMD has not given us a release date saying only that they're "coming soon."