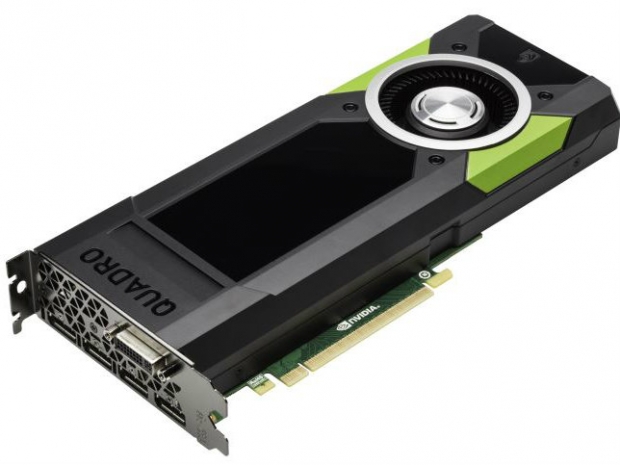 Nvidia introduced its Quadro M6000 back in March at its GTC conference and it has just added two new members to this family.

Quadro K6000 is Kepler architecture while the new Quadro M5000 and M4000 are second generation Maxwell architecture. This is the one that gamers will know of as Geforce GTX 980, 970 and so on. 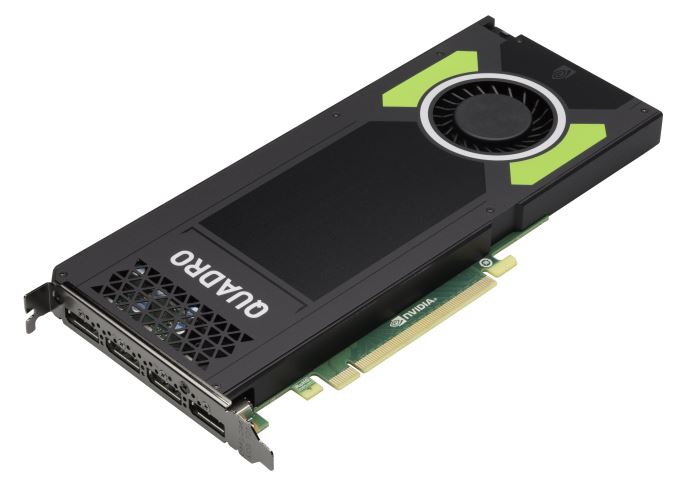 Both cards support four 4K displays with 60 Hz refresh rate. Nvidia had a slight slow down in the Quadro business as the professional market depends heavily on the upgrade cycle. Nvidia sells most of these cards to movie makers and industry designers and almost every product designer had one of the Quadros.

AMD holds a smaller piece of the pie but Quadro has been one of Nvidia's best cash cows for ages.