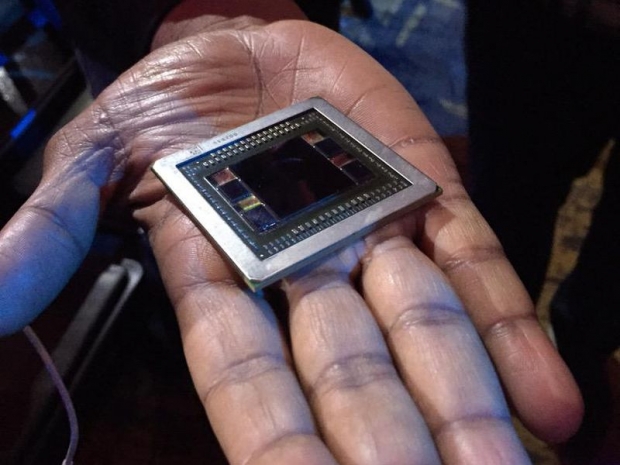 CEO and key people on stage

The Radeon R9 Fury X is the watercooled card with 1.5 performance per watt of Hawaii GPU based Radeon 290X graphics card and this will be the new AMD flagship graphics card with 4GB of High Bandwidth Memory (HBM). The Fiji GPU, according to Raja Koduri one of the key graphics people at AMD, has 8.6 billion transistors. AMD's Radeon Fury X will be available on 24th of June with a price set at US $649.

The runner up is branded as the Radeon Fury and it will be air cooled. This one will go on sale on July 14th with a price set at US $549.

The third graphics card in the lineup is the 6-inch long Radeon Fury Nano which has 2X performance per watt compared to Radeon R9 290 series. This one will be available sometime in summer and we still have to hear more details about it.

The last in the lineup is the mystery dual-GPU Fury graphics card which will be available this fall. 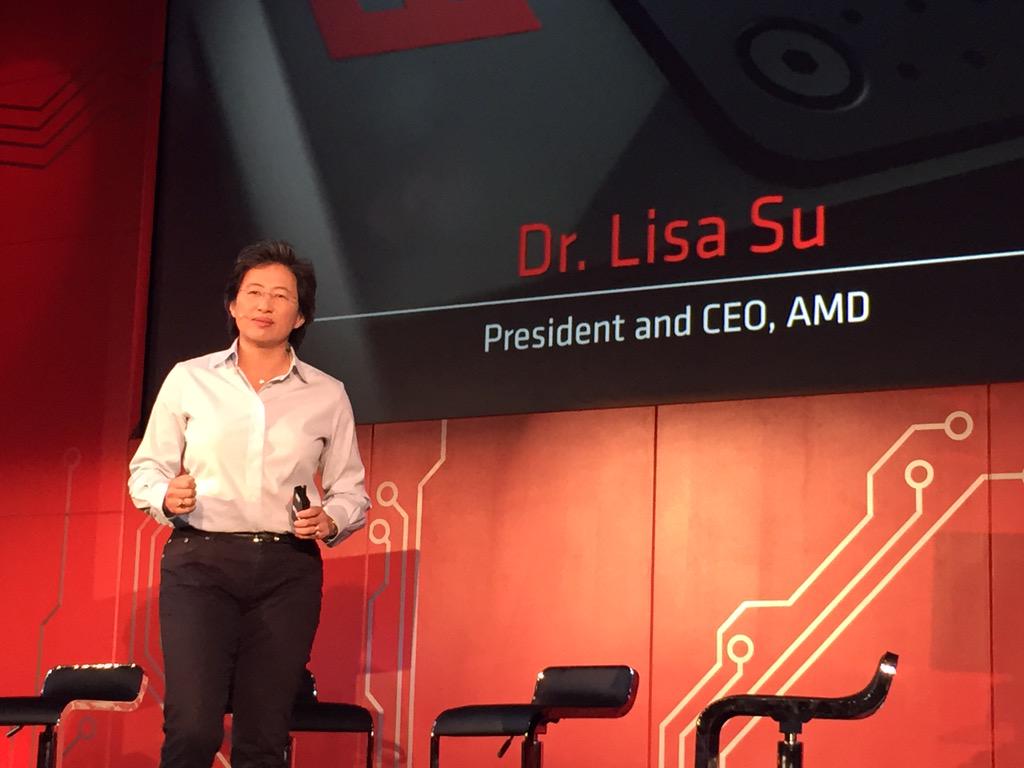 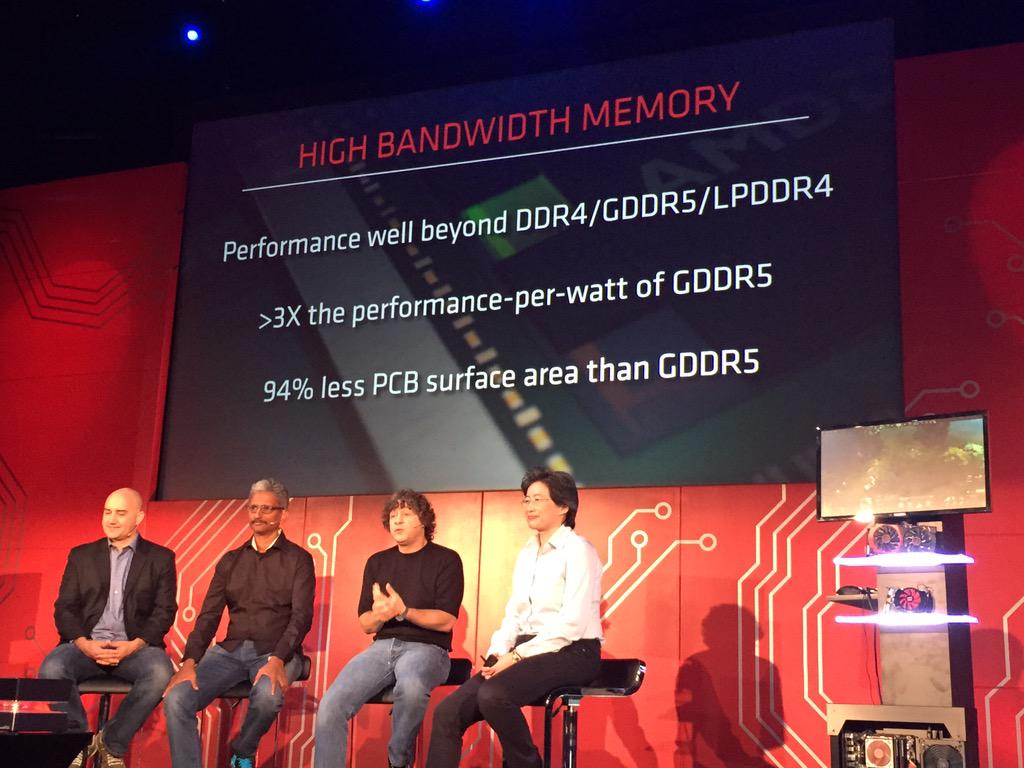 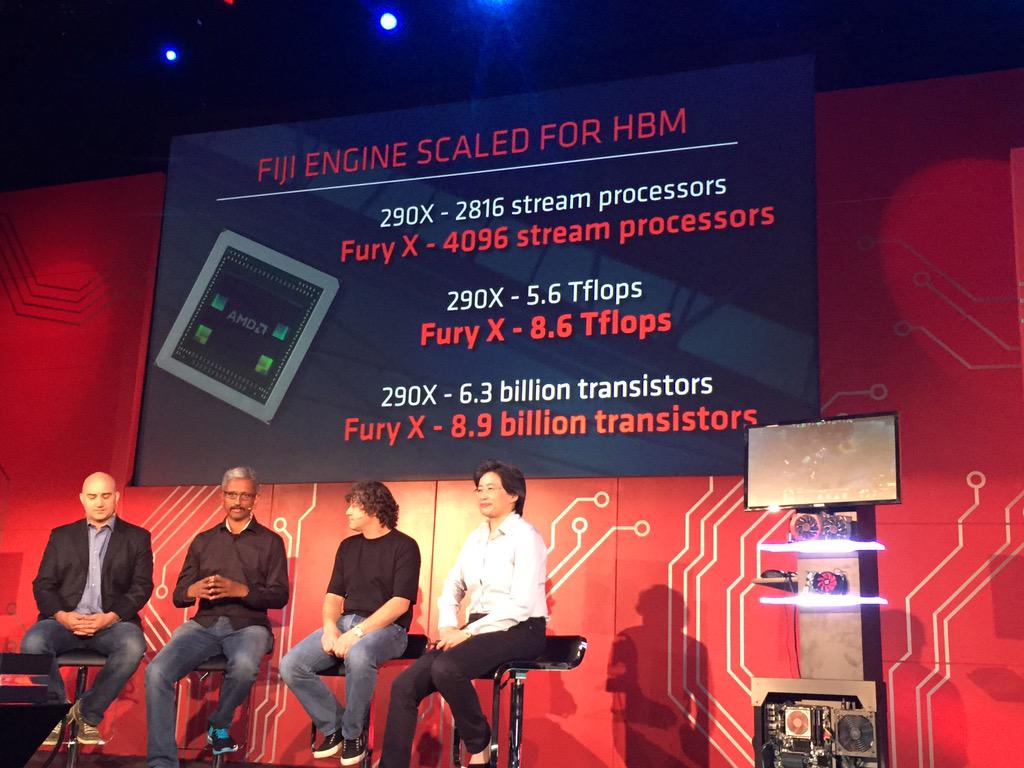 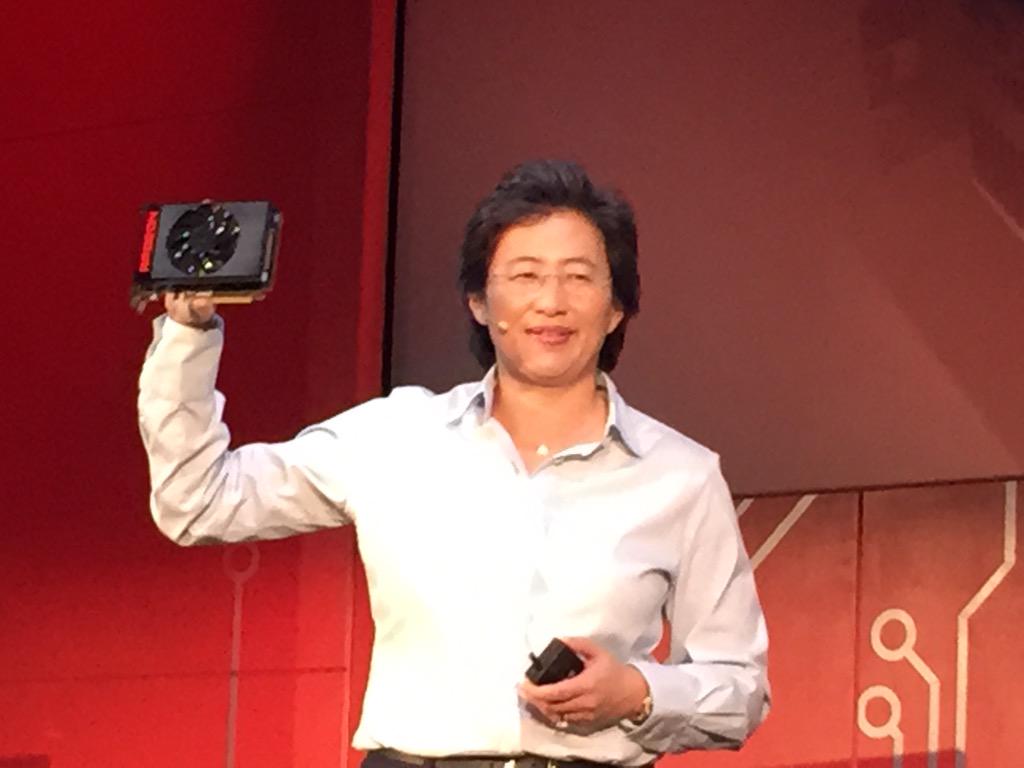