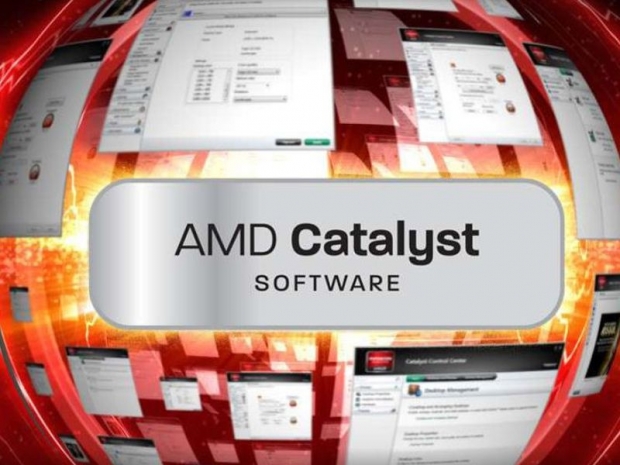 For The Witcher 3: Wild Hunt and Project Cars

AMD has finally released its new Catalyst 15.5 Beta drivers which will bring some optimizations for two of the recently launched and quite popular games, The Witcher 3: Wild Hunt and Project Cars.

According to the release notes, the new Catalyst 15.5 Beta driver will bring up to 10 percent performance increase on single GPU Radeon R9 and R7 series graphics cards in The Witcher 3: wild Hunt and up to 17 percent higher performance in Project Cars on same single GPU configurations.

There are still plenty of issues with these two games on AMD hardware as, although it does include an updated CrossFire profile for The Witcher 3: Wild Hunt, there are still some issues and anti-aliasing should be disabled due to micro-flickering. AMD is currently working with CD Projekt Red in order to resolve that issue as well as an issue where the game experiences random crashes on AMD Radeon R9 285 graphics card.

Project Cars game also has some problems and AMD recommends that users should use any anti-aliasing method other than DS2M.

You can find the new Catalyst 15.5 Beta driver on AMD's website.

Last modified on 02 June 2015
Rate this item
(2 votes)
Tagged under
More in this category: « Nvidia rolls out new Geforce 353.06 WHQL driver MSI teams up with Corsair for GTX 980 Ti Watercooled »
back to top