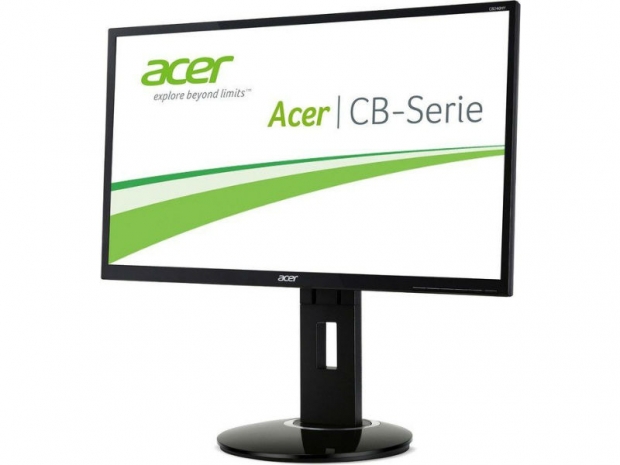 Swivel and pivot for €399, HYKbmjdpr FTW

Acer has introduced a new 4K/UHD monitor for designers on a budget.

The response time is 6mn, while viewing angles are 178 degrees. The monitor features DVI, HDMI 2.0 and DisplayPort 1.2 inputs. Since it’s part of the Professional series, the HYKbmjdpr comes with a height-adjustable stand, with pivot and swivel functionality.

While it sounds like it was named by a couple of Polish geeks after a few dozen vodkas, this is a no-nonsense, no-frills monitor priced at €399, which is quite competitive given the spec.The bad news is that it won't ship anytime soon. Retail availability for this particular SKU is expected in late May or early June.

Rate this item
(12 votes)
Tagged under
More in this category: « AMD releases Catalyst 14.5 Beta drivers Nvidia is as open source friendly as a great white shark »
back to top