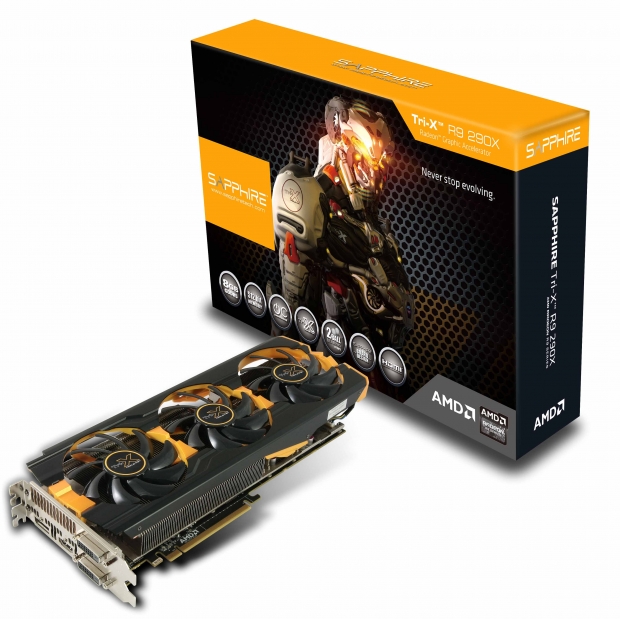 To be available alongside the Vapor-X model

Following the successful launch of the R9 290X Vapor-X 8GB graphics card, Sapphire has decided to introduce yet another Radeon R9 290X graphics card with 8GB of video memory, lower clocks, and a Tri-X triple-fan cooler.

Based on the well known 28nm Hawaii XT GPU GCN 1.1 architecture with 2816 Stream Processors, 176 TMUs, 64 ROPs and 512-bit memory interface, the R9 290X has been AMD's high-end backbone for quite some time and it is no wonder that Sapphire has decided to spice up the offer with a new model featuring 8GB of GDDR5 memory as well as its custom Tri-X triple-fan cooler.

Based on a custom PCB with 6-phase VRM powered by two 8-pin PCI-Express power connectors, Sapphire's new R9 290X Tri-X 8GB works at a 1020MHz GPU clock while, the GDDR5 memory ended up clocked at 5.5GHz. The most important feature of the new R9 290X Tri-X 8GB graphics card is the Tri-X triple-fan cooler that features a total of five heatpipes, with a central 10mm heatpipe, connected to a hefty heatsink and cooled by three 85mm fans.

The new Sapphire R9 290X Tri-X 8GB should appear on retail/e-tail shelves soon and should be cheaper than previously available Sapphire R9 290X Vapor-X 8GB graphics card, which is selling for US $459.99 after US $20.00 rebate over at Newegg.com. 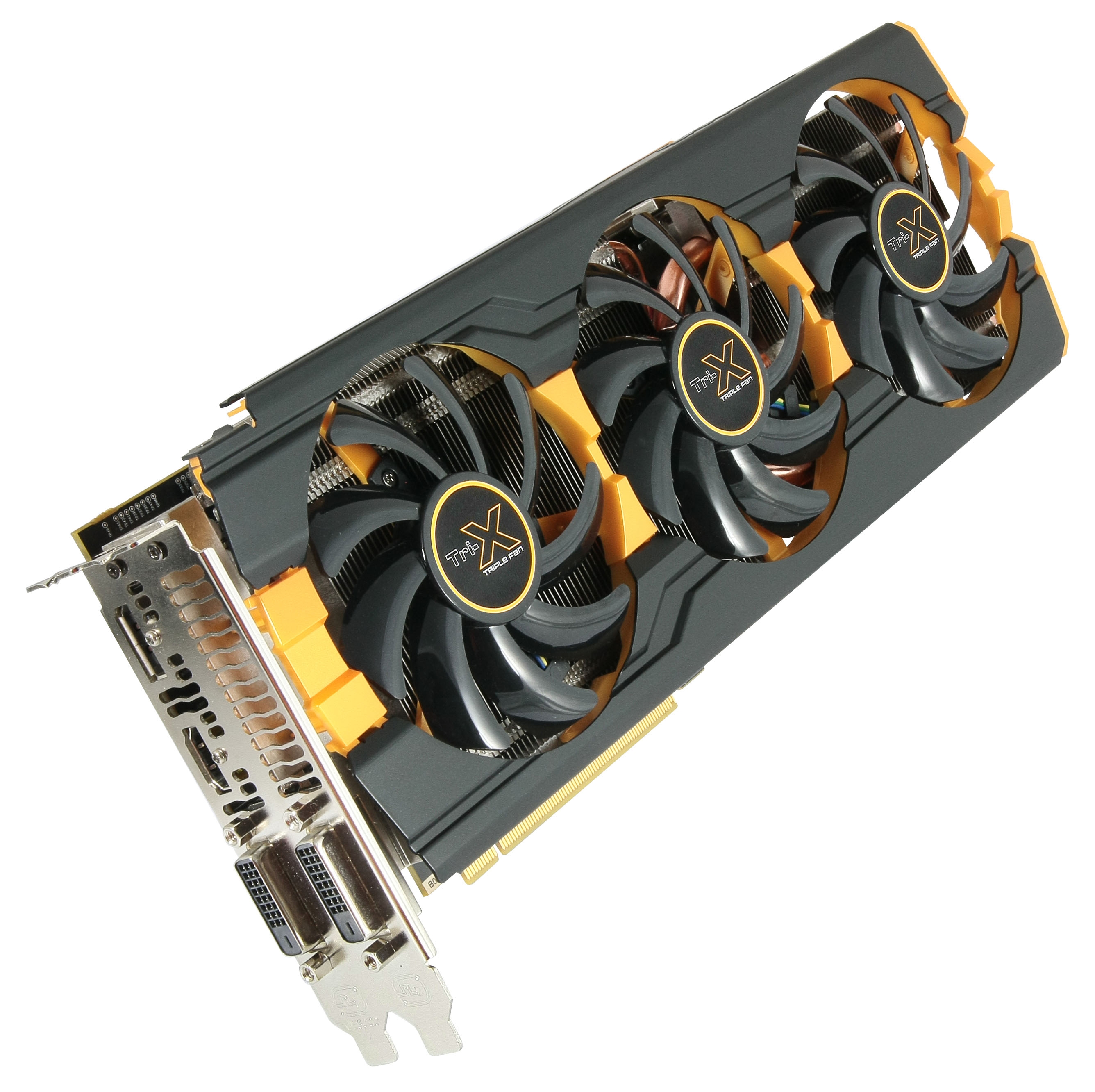