Philips has announced a new 28-inch monitor in 3840x2160 (UHD) resolution and the asking price is $599, which makes it rather affordable.

Unlike most "cheap" UHD monitors, the Philips 288P6LJEB can pump out 60Hz at full UHD resolution. The monitor features VGA, DVI, HDMI 1.4 MHL and DisplayPort 1.2 connectivity. It also sports a USB hub with two USB 2.0 ports and two USB 3.0 ports. Two 3W speakers are on board, too. 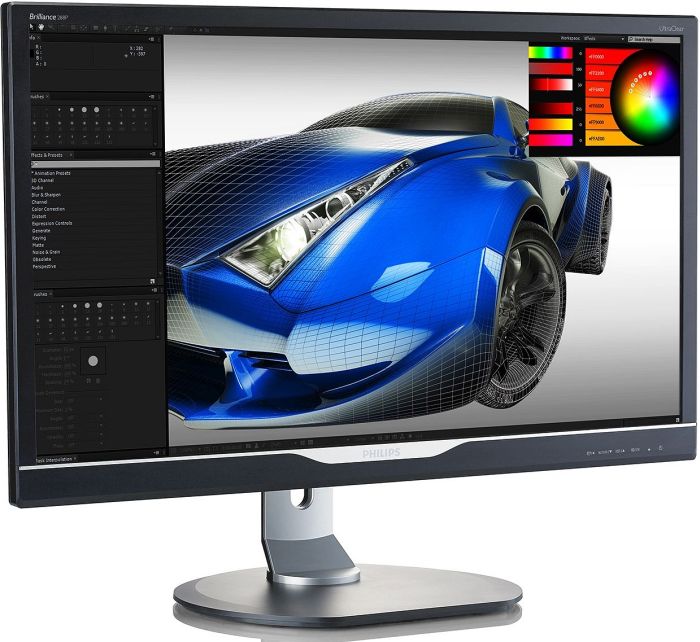 The monitor features pivot/swivel functionality and an adjustable vertical mount, so it can be elevated by 150mm.

Availability is still limited, but the monitor can be found on Amazon.com for $599.  European consumers are going to pay the same amount in a different currency as usual - the Philips 288P6LJEB is priced at €599 in the DACH market.

Last modified on 07 August 2014
Rate this item
(0 votes)
Tagged under
More in this category: « Acer's new UHD Professional monitors start at €499 AMD FirePro S9150 is the most powerful server GPU for HPC »
back to top