EVGA has announced two new members of its Geforce GTX 700 series lineup, two Geforce GTX 750 cards with 2GB of GDDR5 memory, which will be available in both standard and SuperClocked versions.

In addition to the standard, reference-clocked GTX 750 2GB, EVGA is also working on a factory-overclocked SuperClocked (SC) version of the same graphics card, which will work at 1215MHz base and 1294MHz GPU Boost clock while memory will remain at same 1253MHz reference value.

The new EVGA GTX 750 2GB graphics card is currently available directly from EVGA with a price set at US $129.99 while the SuperClocked Edition should go for US $139.99 once it becomes available.

You can find out more here. 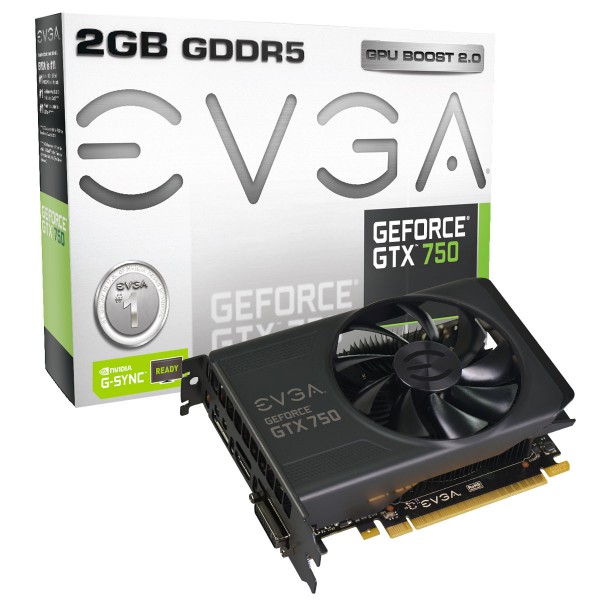 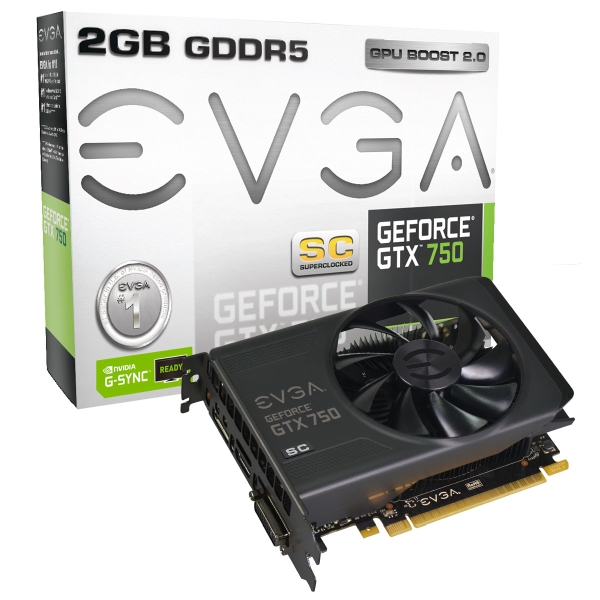 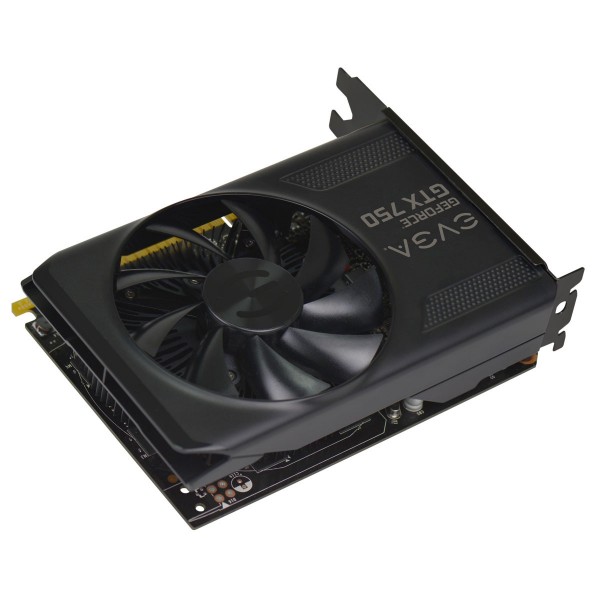