A total of eight models

All eight new graphics cards are currently listed as coming soon so we will have to wait a bit longer for the official pricing. You can check out the full lineup here. 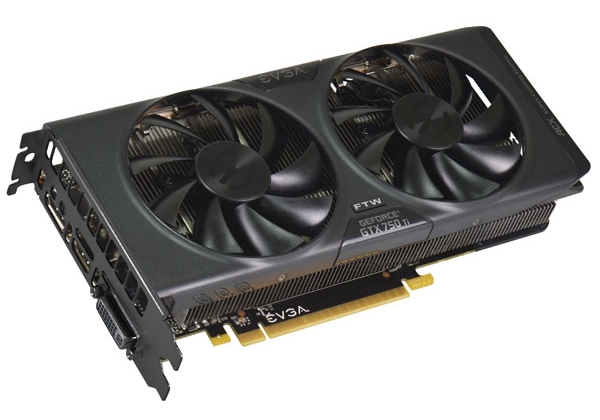 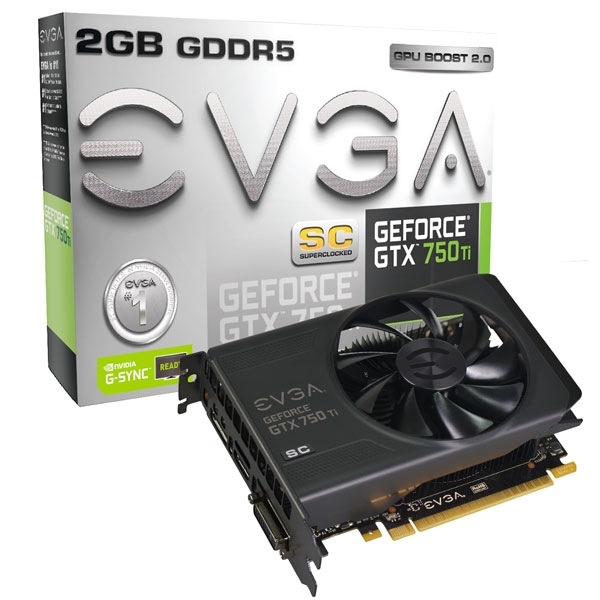 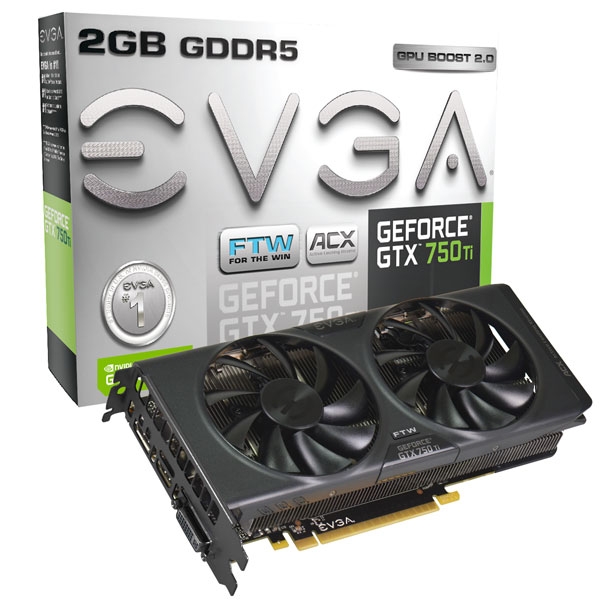 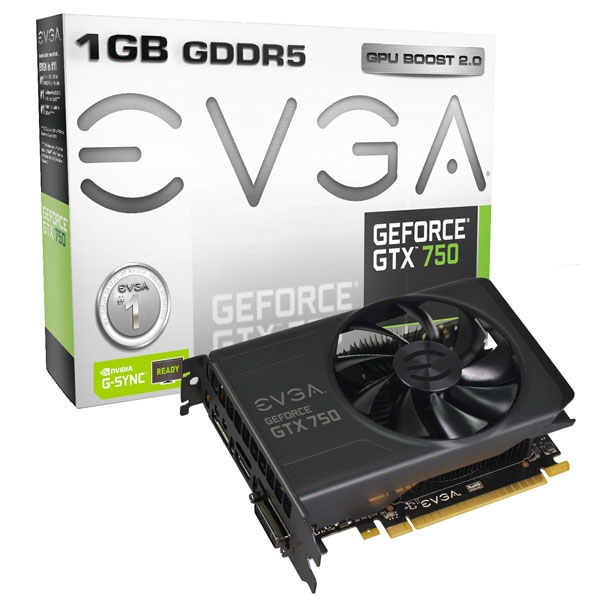 Last modified on 19 February 2014
Rate this item
(0 votes)
Tagged under
More in this category: « MSI rolls out its own GTX 750 series graphics cards Nvidia, Intel gain GPU market share »
back to top