AMD has officially released its new Radeon R7 265 graphics card based on 28nm Curacao GPU, which should fill the gap between AMD's R7 260X and the R9 270 and also put a bit more pressure on Nvidia's upcoming mainstream Geforce GTX 750 series graphics cards based on Maxwell GPU architecture.

As rumored earlier, the Radeon R7 265 is based on AMD's 28nm Curacao GPU. It packs 1024 Stream Processors, 64 TMUs, 32 ROPs, and comes with 2GB of GDDR5 memory paired up with a 256-bit memory interface. In case you have not already noticed, the new R7 265 is quite similar to the previously available Radeon HD 7850 graphics card.

Unfortunately for AMD, Nvidia is not sitting idle either and its upcoming GTX 750 series graphics cards based on the new Maxwell architecture will put a lot of pressure on AMD's mainstream lineup. 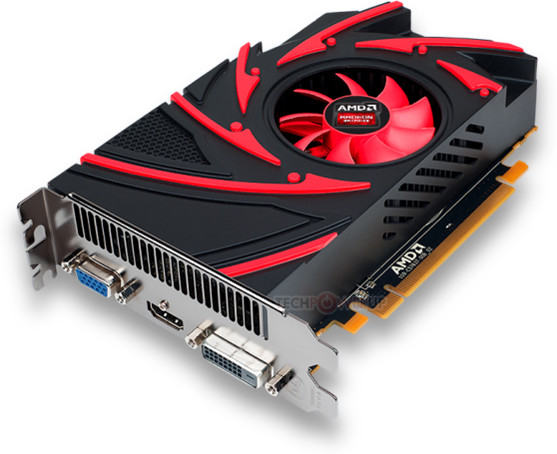 Last modified on 17 February 2014
Rate this item
(0 votes)
Tagged under
More in this category: « Nvidia GTX 750 taken apart and pictured Mantle is disruptive technology »
back to top