According to the latest teaser, the EVGA GTX 780 Ti Classified that will bear the Kingpin mark of one and only, Vince "k|ngp|n" Lucido, will definitly have all the power you need in case you are in some serious overclocking thanks to two 8-pin and one 6-pin PCI-Express power connectors as well as a plug for EVBot, which will allow some serious tweaking. The cooler, with ACX (Active Cooling Xtreme) will have two fans and three aluminum block connected via bunch of heatpipes as well as a translucent shroud and a huge Kingpin logo. According to EVGA's Jacob Freeman, the Kingpin logo is there for more than just the looks, but more details will be revealed at a later date.

It appears that the new GTX 780 Ti from EVGA will feature 3GB of memory but there is a possibility that the 6GB version will be available at a later date. In any case, the EVGA GTX 780 Ti Classified Kingpin Edition certainly looks interesting and we surely hope to see more details quite soon. 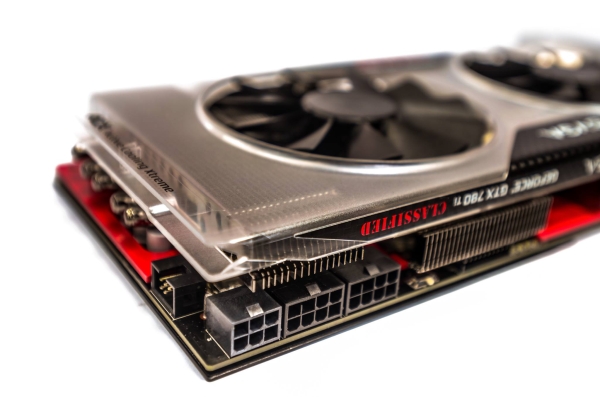 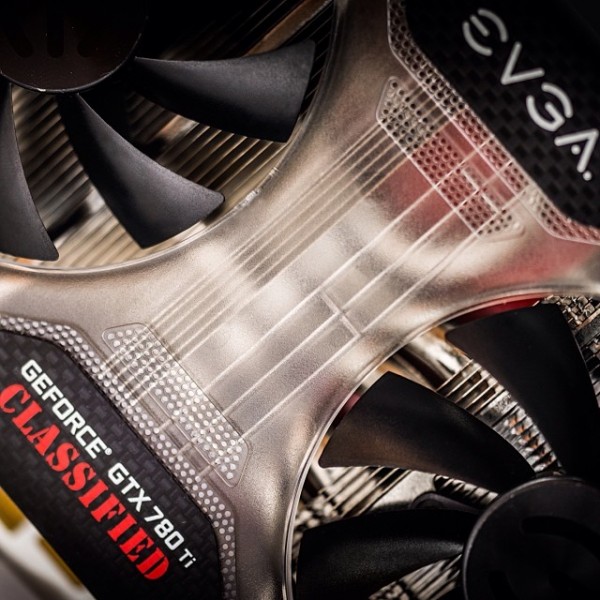 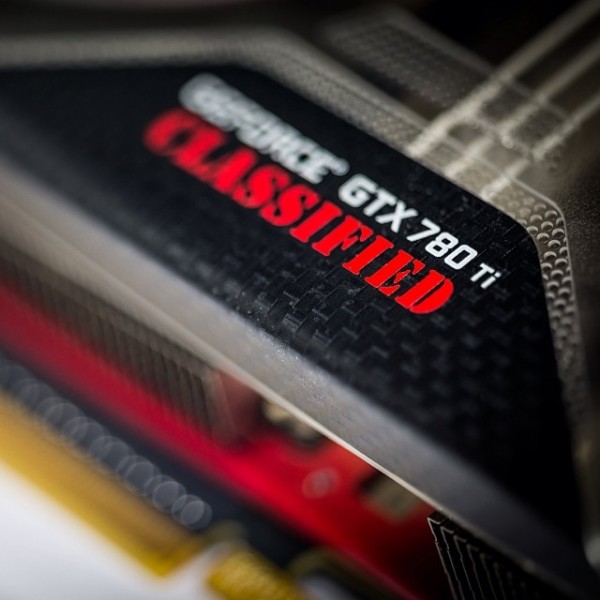