Teases some parts of it

In two recent sneak peaks at EVGA's Instagram and Facebook, the company has showed that it is currently working on what appears to be a new GTX 780 Ti Kingpin Edition graphics card. Developed under the influence from none other than famous overclocker Vince "k|ngp|n" Lucido, we are quite sure that EVGA Geforce GTX 780 Ti will be an impressive piece of graphics card engineering.

According to various reports and judging by the two teasers there were released, the new GTX 780 Ti Kingpin Edition should feature 6GB of video memory and will be focused on hard-core overclockers with some features like "no limit TDP" or fully unlocked voltage settings. Although there are no details regarding the actual clocks of the new EVGA GTX 780 Ti Kingpin Edition graphics card, we are quite sure we will se a hefty factory overclock as well.

The cooler, which was teased in the first picture, features a new shroud with some sort of carbon-fiber like pattern, a mystery red plate that will most likely act as a secondary heatsink as well as offer additional rigidity. It is obvious that we are looking at dual-slot cooler. 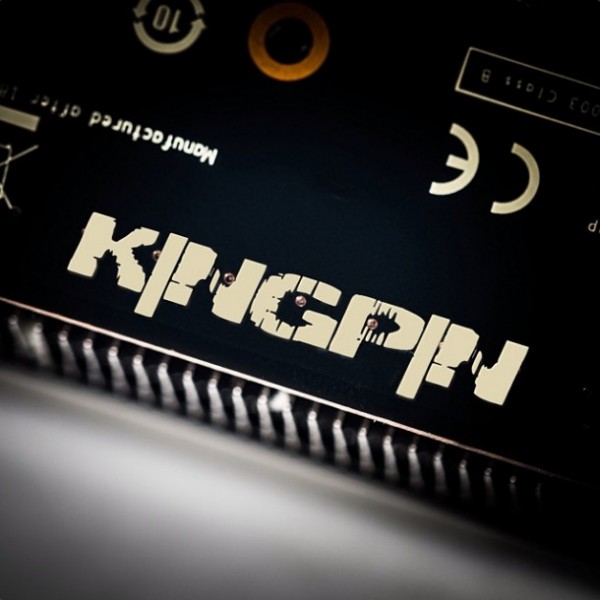 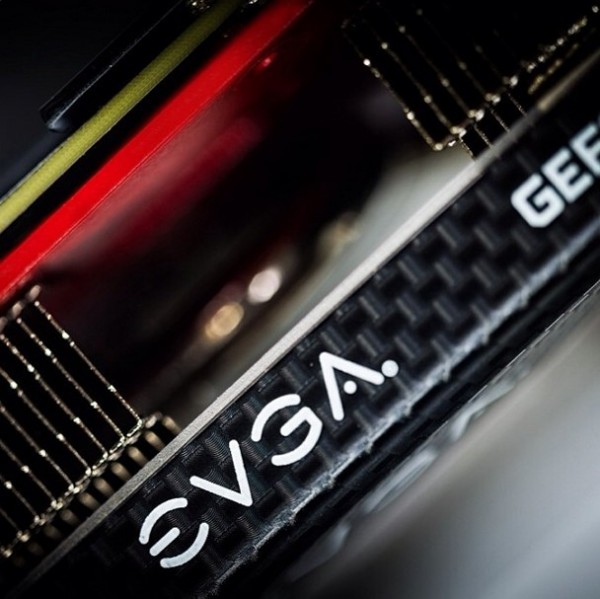