With factory-overclocked GPU and custom cooler

Powercolor has announced its newest PCS+ series graphics card which is also the very first PCS+ model in the R series. The new PCS+ R9 270X features a custom dual-fan cooler, custom design as well as a decent factory overclock.

Powercolor's new PCS+ R9 270X features a 60MHz factory overclock for the GPU, which means that the GPU base clock is set at 1060MHz while the GPU Boost clock was raised to 1100MHz. It still packs 2GB of GDDR5 memory clocked at 1425MHz (5700MHz effective) which is paired up with a 256-bit memory interface, Powercolor also decided to use in-house Gold Power kit for the PCS+ R9 270X, which includes Digital PWM, Ferrite Conducting Power (FCP), and Multi Phase Design, all ensuring high power efficiency and stability under overclock.

As expected, it also comes with a custom PCS+ cooler with two 90mm fans, three heatpipes and a large heatsink area with a pure copper base. The two 90mm fans are based on Double Blades fan design, introduced earlier this year, which should provide up to 20 percent more airflow, prevent dust depositing at the bearings and improve overall thermals. According to Powercolor, the PCS+ R9 270X is up to 16 percent cooler than the reference design.

In addition to the PCS+ R9 270X graphics card, Powercolor also introduced the new Turbo Timer device as an optional choice, which will be supported by the PCS+ R9 270X. The Turbo Timer is apparently a seperate device which keeps the graphics card cooler running for a pre-specified period of time after the PC has been powered off. Meant to prolong the lifespan of the graphics card as well as other components as it gets rid of excessive heat, according to Powercolor.

Unfortunately, Powercolor did not reveal any details regarding the price or availability date for the new PCS+ R9 270X or the Turbo Timer device. 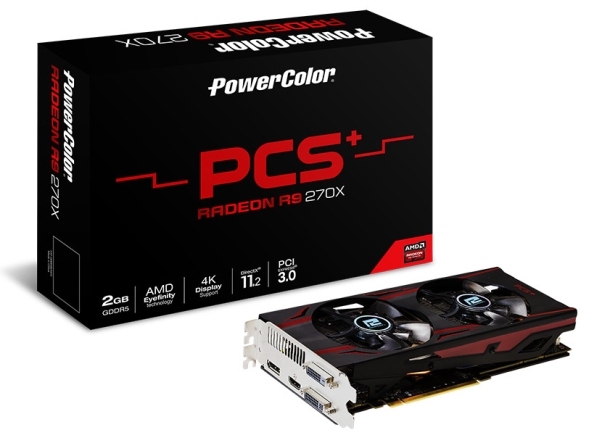 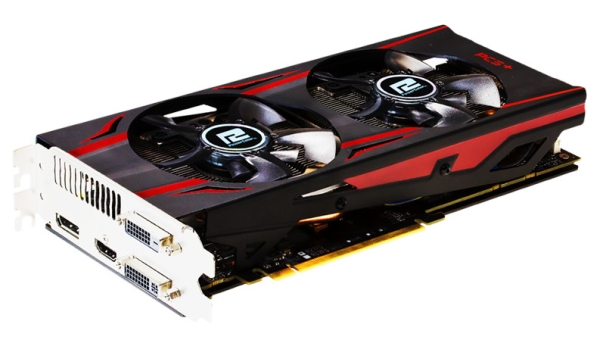 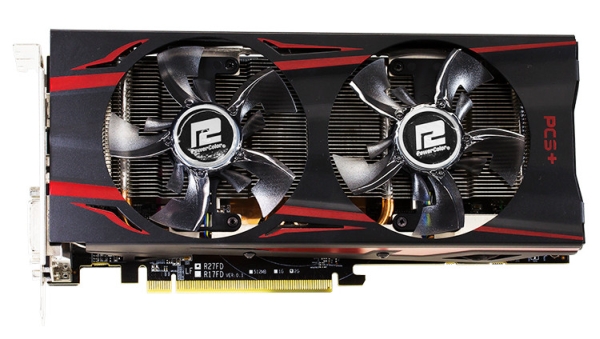 Last modified on 27 November 2013
Rate this item
(0 votes)
Tagged under
More in this category: « Alienware gets Radeon R9 270X EVGA working on GTX 780 Ti Kingpin Edition »
back to top