Nothing to see here, move along

AMD did a great job keeping Hawaii under wraps and even ten days after the first official announcement we still don’t have the full picture. We don’t know the official pricing or the spec, although there are quite a few leaks. However, now it appears we finally have the spec, courtesy of Akibahara.

The R9 290X spec was more or less out there for weeks, but it could not be confirmed. It has 2,816 stream processors and the GPU clock is “up to” 1GHz. Compute performance is 5.6 TFLOPS and it has 4GB of GDDR5 5Gbps memory on a 512-bit bus, no surprises there.

However, the R9 290 spec was not leaked nearly as much and we have to say it looks rather impressive. It has fewer stream processors, just 2,560 and a lower clock – 947MHz max. The memory and the bus appear to be the same and performance wise it can hit 4.9 TFLOPS, which is pretty good.

On paper, it should end up about 10 percent slower than the 290X, which doesn’t sound bad at all. However we still don’t know the price for either of them. Newegg leaked a $729 R9 290X last week, but we are still not sure $699 will be the official price. Looking at the rest of the line-up, the R9 290 should end up significantly cheaper. The R9 280X is priced at $299, leaving plenty of room for the 290 to fill. If AMD doesn’t go nuts with the pricing, it might be the weapon of choice for many gamers. 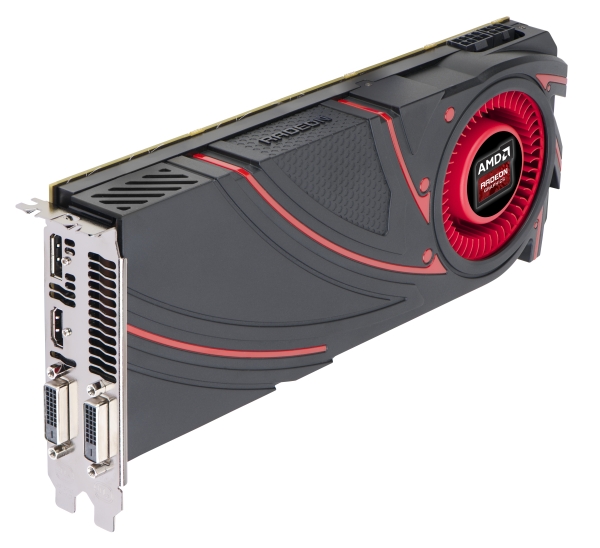