According to Powercolor, the new SCS3 HD 7850 uses Gold Power Kit PCB with high efficient VRM, Ferrite Core Choke and Solid Capacitors. The SCS3 passive cooler features four G-shape 6mm heatpipes and a massive heatsink. It takes up two slots but it is slightly taller than a standard graphics card.

Since it is a passively cooled graphics card, Powercolor decided to keep it at reference 850MHz for the GPU and 1200MHz (4.8GHz effective) for 1GB of GDDR5 memory paired up with a 256-bit memory interface. In case you missed it earlier, the HD 7850 is based on 28nm GCN architecture Pitcarin GPU with a total of 1024 stream processors.

According to our info, the new Powercolor SCS3 HD 7850 should be available as of next week with a price premium of around €20/US$20. 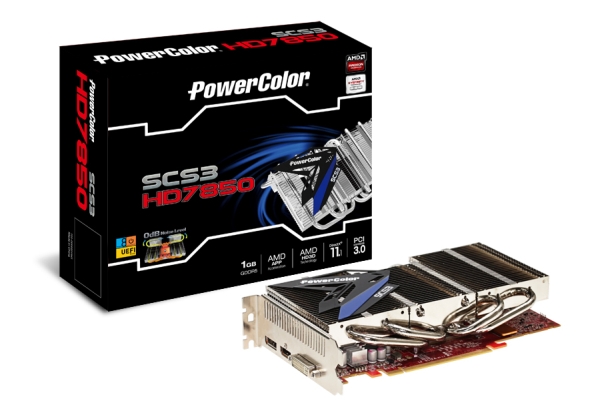 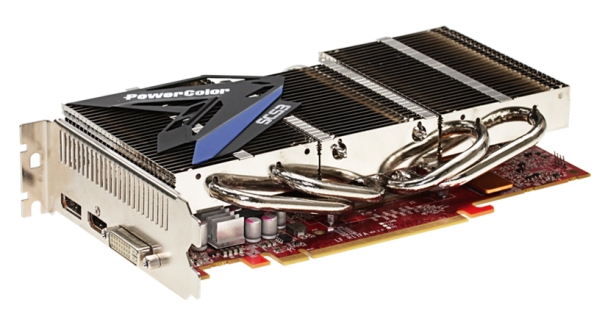 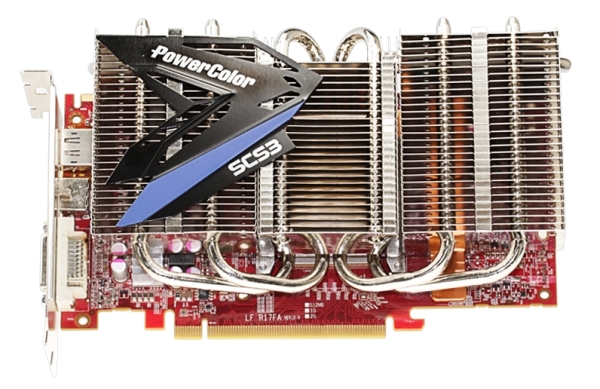 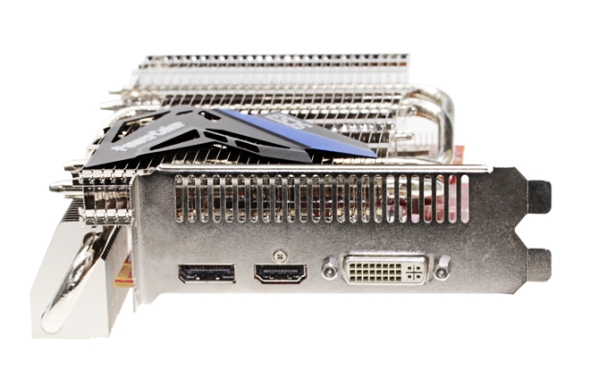 Last modified on 09 May 2013
Rate this item
(0 votes)
Tagged under
More in this category: « HIS launches new 7790 iCooler "Turbo" graphics card HIS announces Radeon HD 7850 IceQ X² Turbo graphics card »
back to top