Powercolor has announced yet another graphics card that will be a part of its HD 7800 series lineup, the Powercolor HD 7850 Fling Force Edition.

The new HD 7850 Fling Force Edition still features 1024 stream processors, works at 910MHz for the GPU and comes with 2GB of GDDR5 memory clocked at 4.8GHz and paired up with a 256-bit memory interface.

The Fling Force Edition name comes from the cooler attached to the card that feature additional fan blades. According to Powercolor, a few more blades add up to 10 percent more aiflow thus providing much better cooling for the new card. 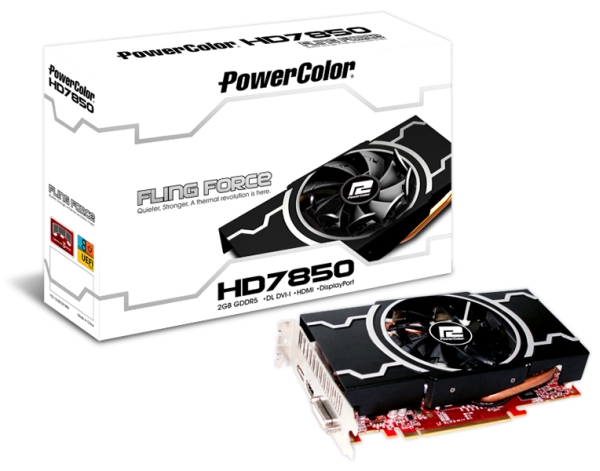 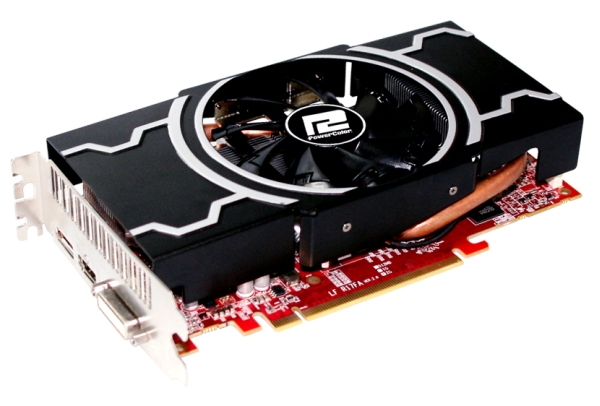 Last modified on 07 December 2012
Rate this item
(0 votes)
Tagged under
More in this category: « Nvidia rolls out Geforce 310.70 driver Nvidia releases Geforce Experience »
back to top