You may all remember Powercolor's surprise, showcased back in June at Computex, a mouthwatering graphics card that goes under the name of Devil 13 and features two HD 7970 GPUs placed next to each other on the same PCB. Now, we managed to get a bit more information regarding it as it looks like that this beast will soon hit retail/e-tail after all.

According to our sources, the new Devil 13 has been slightly modified and the cooler has been tweaked, so we will probably see a slightly different card than the one pixellized back at Computex show. It still features two Tahiti XT GPUs placed next to each other on the same PCB and we will probably see the same three 8-pin PCI-Express power layout.

The new Devil 13 can be considered as a custom HD 7990, despite the fact that AMD still did not release any solid information regarding its reference HD 7990.

According to our info, the new Devil 13 should be officially launched in the next few weeks, if all goes well of course. 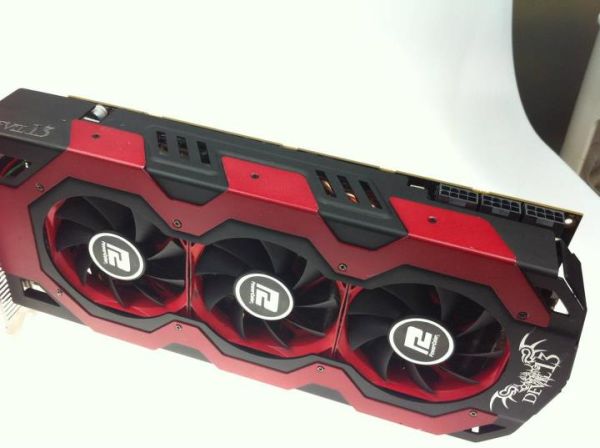 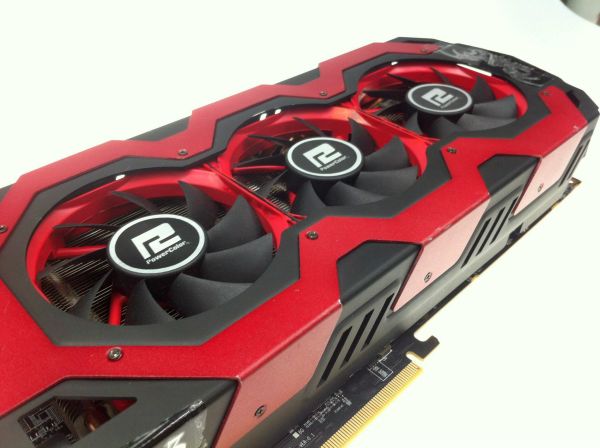 Last modified on 15 August 2012
Rate this item
(0 votes)
Tagged under
More in this category: « HIS announces HD 7970 X graphics card AMD rolls out Catalyst 12.8 driver »
back to top