MSI has unveiled yet another graphics card that will be a part of its GTX 600 series lineup, the GTX 670 Power Edition. Featuring MSI's Twin Frozr IV cooler, Triple Overvoltage and strengthened PWM, the new GTX 670 is cooler, quieter and faster than your average GTX 670.

The GTX 670 is based on a slightly crippled GK104 Kepler GPU with one SMX less for a total of 1344 CUDA cores. It comes with 2GB of GDDR5 memory paired up with a 256-bit memory interface. Although the reference card works at 915MHz for base, 980MHz for boost and 1502MHz (6008MHz) for memory clock, MSI factory overclocked the GTX 670 Power Edition to 1019MHz for base, 1079MHz for boost GPU clock while memory remained at reference 6008MHz.

As noted, the new MSI GTX 670 Power Edition features MSI's quite famous Twin Frozr IV cooler that should reduce temperatures by up to 20°C while noise levels should be reduced by 11.7dB. It uses Military Class III components that should provide stability for additional overclocking and is based on MSI's Power Edition architecture that incorporates Triple Overvoltage with strengthened PWM to enable a 22.5 percent boost in overclocking when compared to standard reference design.

The Twin Frozr IV features patented Propeller Blade technology that provides up to 20 percent more airflow and increases the effective cooling area. It comes with two 8cm temp-controller fans, SuperPipe heatpipes that are paired up with nickel-plated copper base. The fans also feature the "Dust Removal" technology that spins up the fans in reverse during startup to prevent dust build-up.

Unfortunately, the price or the actual release date have not been announced. 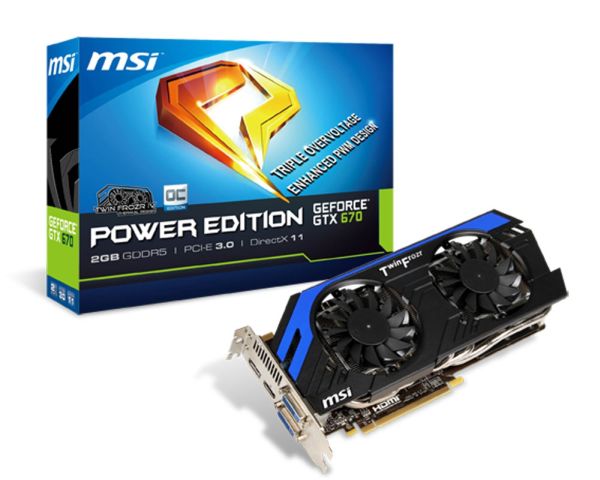 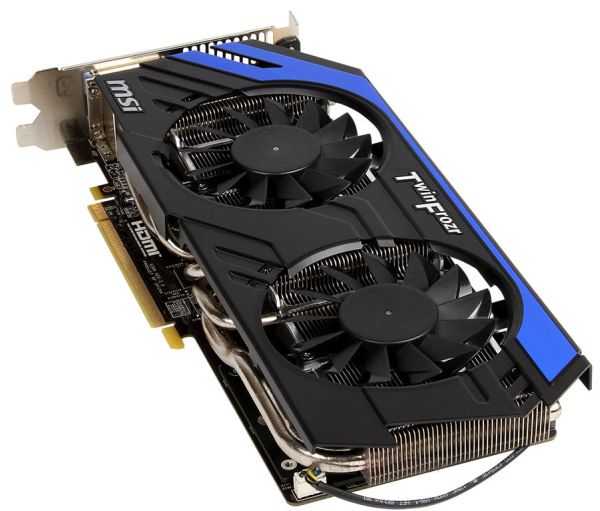 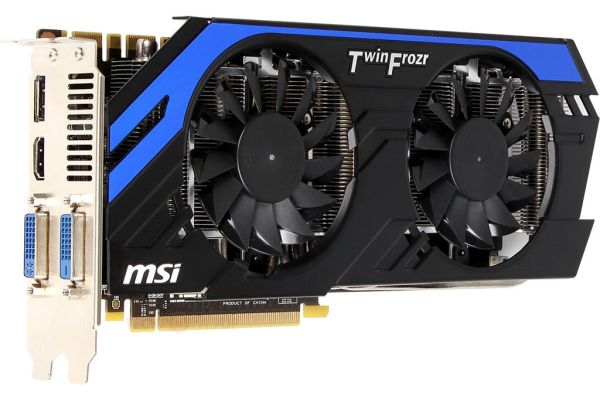