With 2 and 4GB of memory


EVGA has finally launched its Geforce GTX 680 FTW Edition graphics cards that will be available with either 2GB or 4GB of memory.

Both versions of the EVGA Geforce GTX 680 FTW will feature the same cooler and board design that we've seen on the EVGA Signature Edition. According to EVGA, tghe new GTX 680 FTW Edition will feature several enchancements including an 8-phase VRM design, 8+6-pin power input and vapour chamber cooling.

The 2GB version of the EVGA GTX 680 FTW ended up factory overclocked to 1100MHz for base, 1176MHz for boost core clock and 6.2GHz for memory. The 4GB version shares the same base and boost core clocks but memory has been set at reference 6GHz. The 4GB version will also feature a backplate in order to cool that additional 2GB of memory placed on the backside of the card.

You can find them both here. 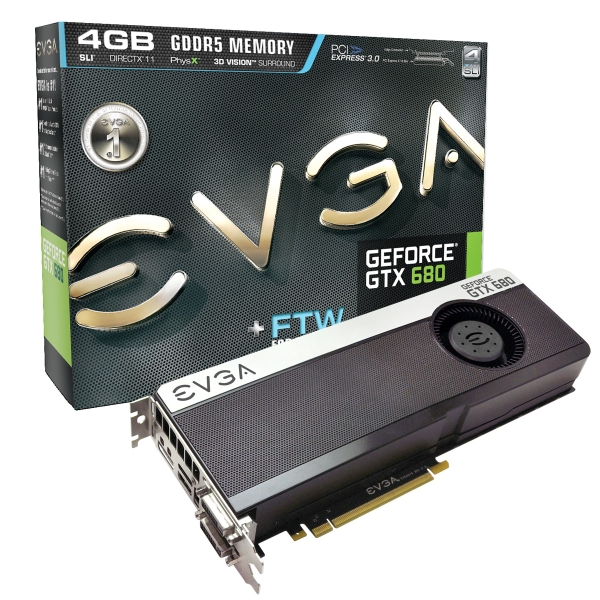 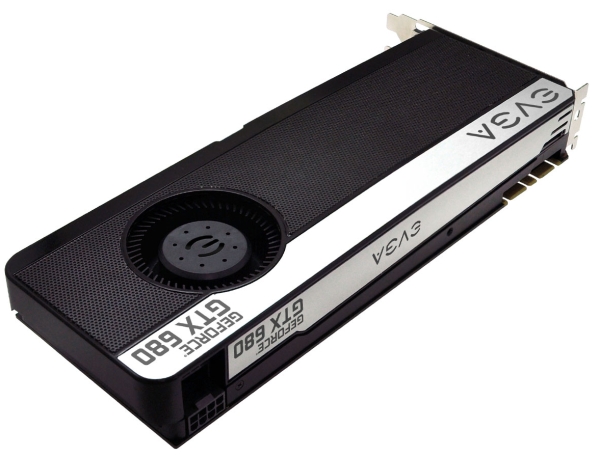 Last modified on 10 May 2012
Rate this item
(0 votes)
Tagged under
More in this category: « AMD preparing HD 7970 GHz Edition Nvidia ramps up pressure with GTX 670 »
back to top