Powercolor has announced yet another graphics card that will be a part of its Eyefinity 6 series - HD 7870 Eyefinity 6. Featuring six mini DisplayPort outputs, the new card can drive up to six displays on a single graphics card.

Of course, Powercolor's is the only HD 7870 so far that can support up to six monitors via Eyefinity at the same time. The card is cooled with a quite memorable Powercolor cooler and takes up two slots.

Unfortunately, the price and availability date have not been announced, but we managed to find it listed at €375 in Europe. 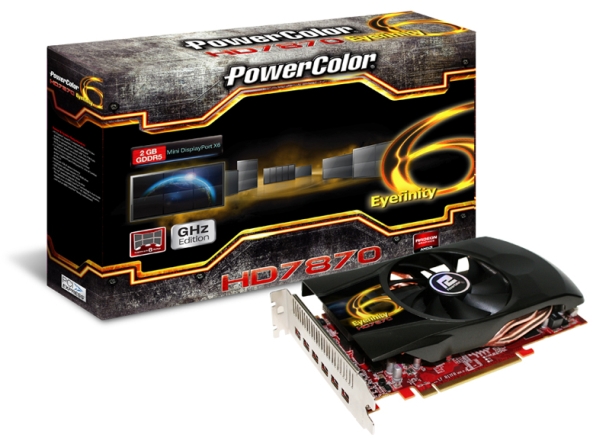 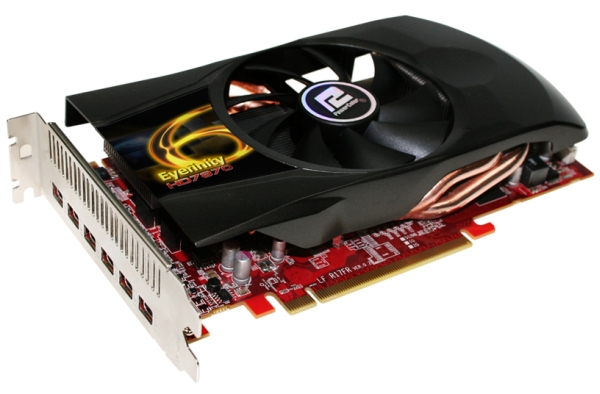