The new EVGA GTX 680 Superclocked graphics card uses the same reference design and the same cooler but feature slightly higher, factory overclocked clocks set at 1058MHz for base and 1113MHz for boost clock. The 2GB of GDDR5 memory paired up with a 256-bit memory interface also got a factory overclock treatment so it will work at 6208MHz instead of the reference 6008MHz.

Although not yet available, we were told that both cards should start selling pretty soon. 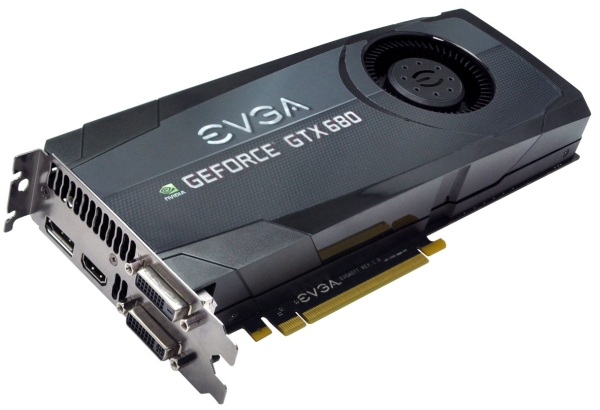 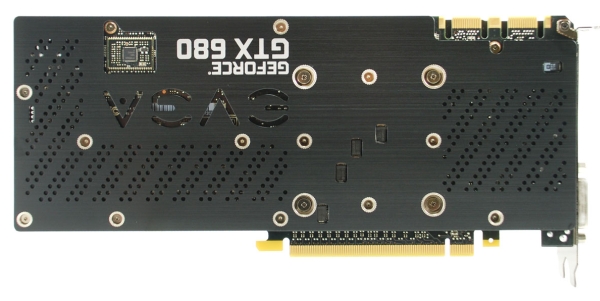 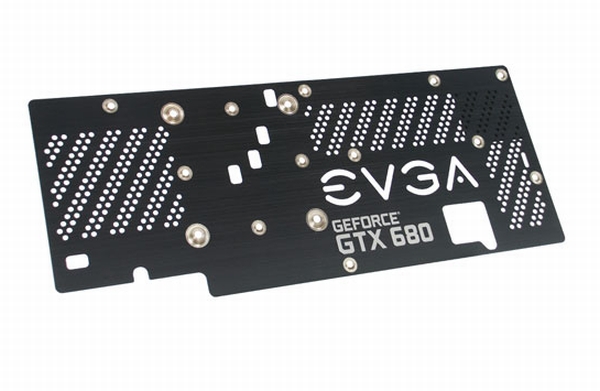