According to the product page, the new GV-R7970OC-3GD will feature a factory overclock set at 1000MHz for the GPU and 5500MHz for 3072MB of GDDR5 memory paired up with a 384-bit memory interface. Judging by the pictures, it also feature non-reference blue colored PCB, but are unsure are there any changes when compared to the reference one.

The new card will be cooled by Gigabyte's Windfore 3X "anti-turbulence" cooling that combines a rather large heatsink with three fans and three 8mm pure copper heatpipes. According to Gigabyte, the GV-R7970OC should end up 15 percent cooler than the reference card with stock cooler.

More and more custom HD 7970 cards are being announced but, unfortunately, we still don't have any precise date regarding the availability. 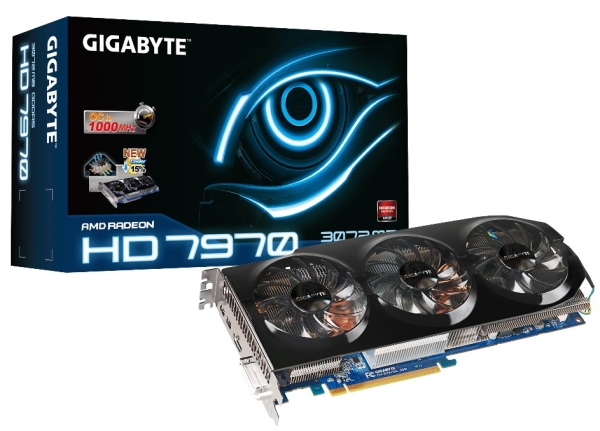 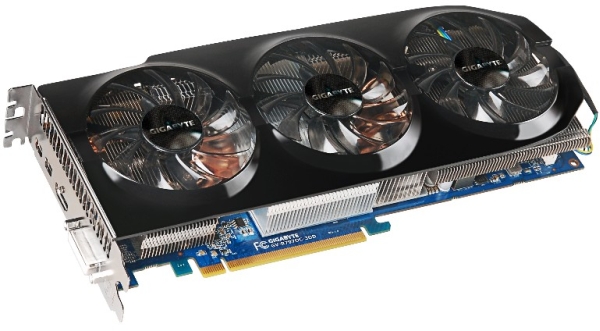