The PCI and PCI-Express x1 ones

Zotac has updated its graphics card lineup with two new cards, both based on the GT 520 GPU. The cards are pretty much the same, at least spec wise, except for the fact that the first one has PCI while the second one has PCI-Express x1 interface.

Since they are based on the GT 520 GPU, both cards have 48 CUDA cores and work at 810MHz for the GPU, 1620MHz for shaders and feature 512MB of DDR3 memory clocked at 1333MHz and paired up with a 64-bit memory interface. Both cards come with DVI, D-Sub and HDMI outputs.

Another difference is in the choice of cooling. Since both cards are based on the low profile PCB, we simply don't understand why Zotac would go with a passive heatsink on the PCI version and with an active one on the PCI-Express x1 one, but the good news is that both cards are still single slot.

The price or the availability date haven't been announced but we are sure that these will show up on retail/e-tail shelves pretty soon. 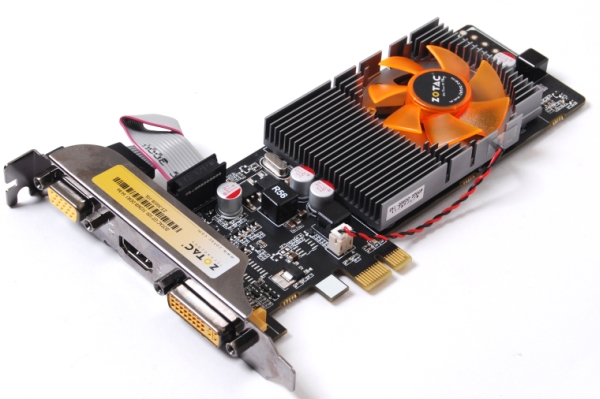 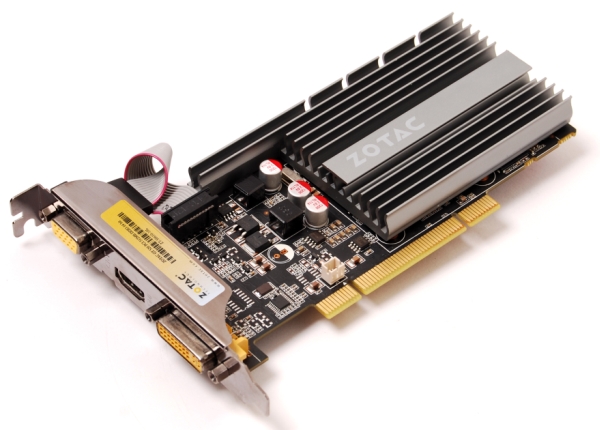 Last modified on 28 September 2011
Rate this item
(1 Vote)
Tagged under
More in this category: « Nvidia delivers new Geforce 285.38 driver AMD Radeon HD 7000 slips to next year »
back to top