As noted, the new card packs a total of 2240 Stream Processors, or 1120 per GPU and works at 900MHz for each GPU and 4200MHz for a total of 2GB of GDDR5 memory paired up with a dual 256-bit memory interface. Since we are talking about a custom card, Powercolor used a "Platinum Power Kit" on the PCB that includes 13-phase VRM, ferrite Core Chokes and DrMos.

The cooler that will keep the temps of both GPUs uses two slots and features six heatpipes with Heatpipe Direct Touch technology as well as two fans to keep the card as cool as possible. The card needs two 8-pin PCI-Express power connectors and features two DisplayPort 1.2, HDMI 1.4 and two DVI outputs.

The latest info was that it should be priced at around US $449 and should end up about 15 percent faster than the GTX 580. 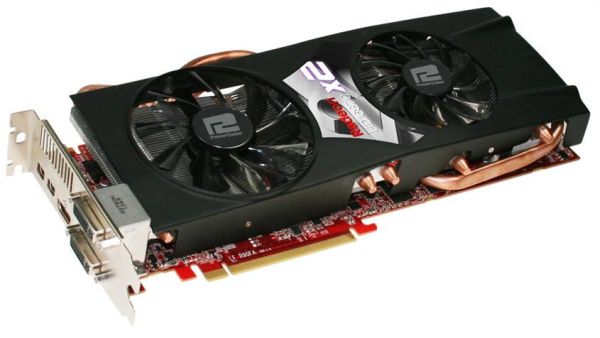 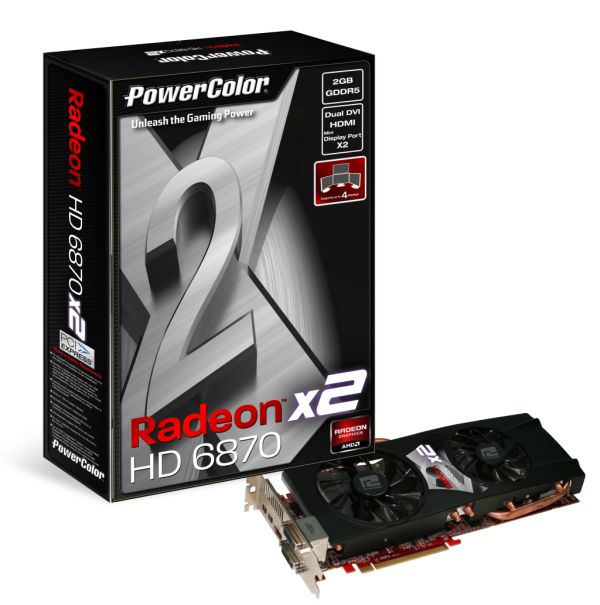 Last modified on 22 June 2011
Rate this item
(11 votes)
Tagged under
More in this category: « Zotac adds GTX 550 Ti to Multiview series Club3D joins the dual Barts fun »
back to top