Sapphire has announced its latest Toxic and Vapor-X cards based on the HD 6870 Barts GPU. Both cards will use Sapphire's vapor-chamber Vapor-X cooler.

The cards will use Sapphire's own blue PCB with 10-phase VRM and Black Diamond chokes. Specs wise, both cards feature 1120 stream processors, 1GB of GDDR5 memory paired up with a 256-bit memory interface and two DVI, HDMI and two mini DisplayPort outputs. As noted, both cards feature the same vapor-chamber cooler.

While the Vapor-X Edition features stock 900/4200MHz clocks the Toxic Edition ended up with a factory overclock set at 970MHz for the GPU and 4600MHz for memory.

You can find them listed here. 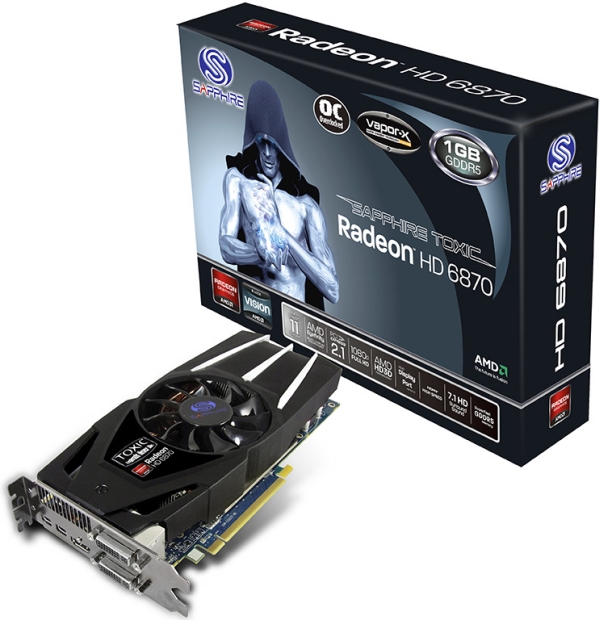 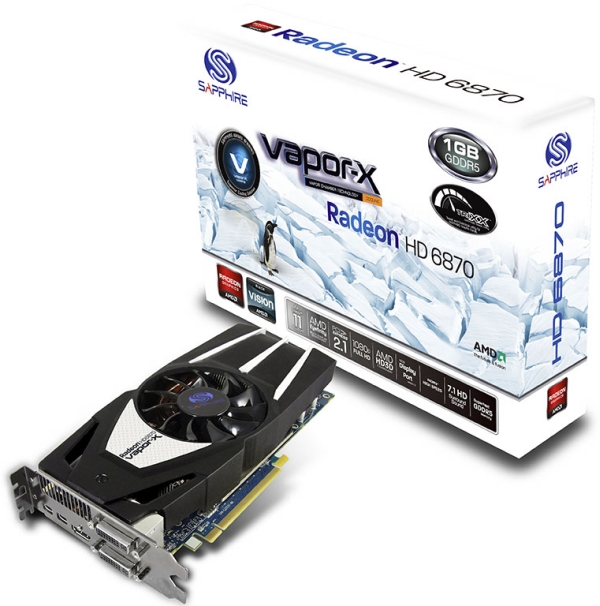 Last modified on 24 January 2011
Rate this item
(4 votes)
Tagged under
More in this category: « AMD's Antilles card pixellized Nvidia rolls out GTX 560 Ti »
back to top