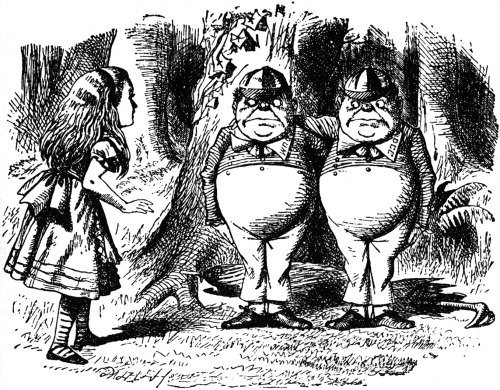 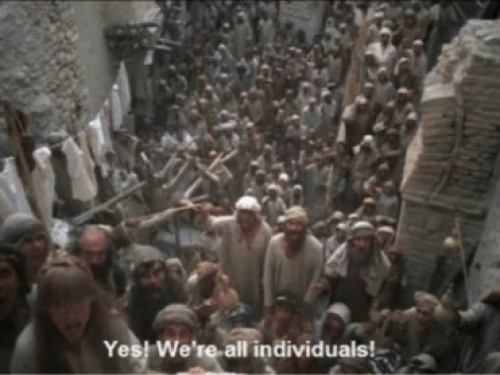 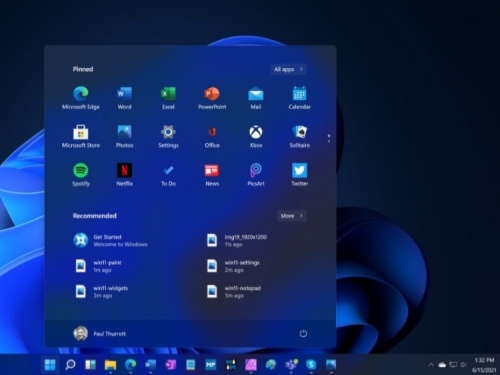 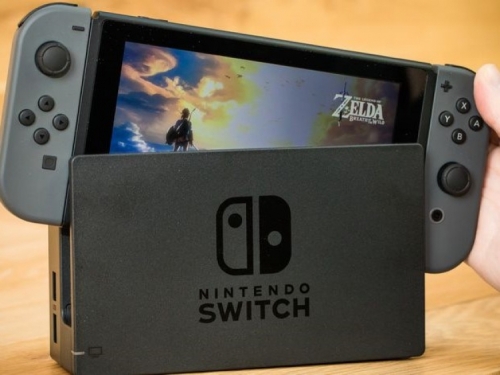 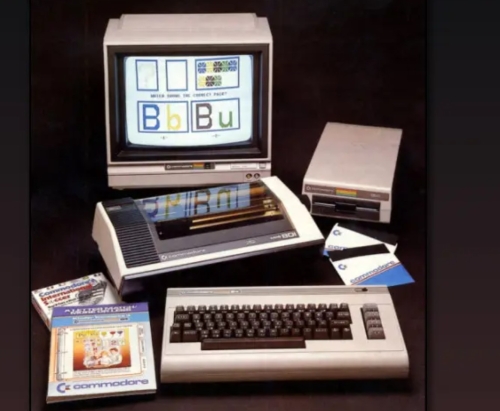 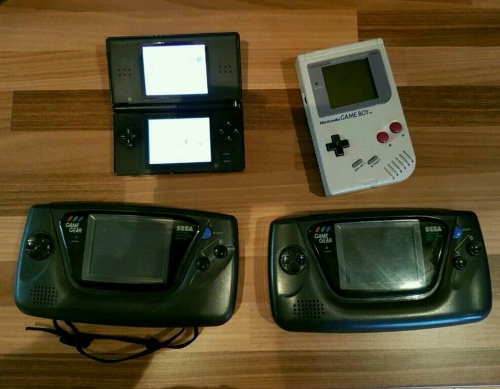 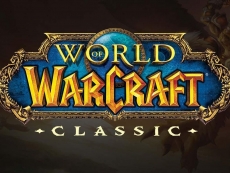 Blizzard has officially set the World of Warcraft Classic release date for August 27th, with a closed beta test already up and running for those invited. 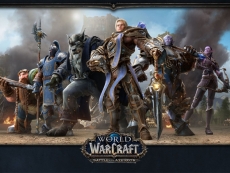 World of Warcraft gets DirectX 12 support 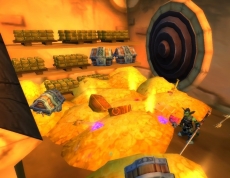 Lost a fortune on it 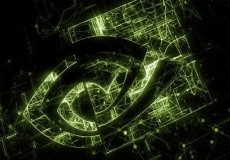 One to have for Battlefield 1 Beta and WOW:Legion

Following the launch of Battlefield 1 Open Beta, which became available to some today, as well as the launch of World of Warcraft: Legion and some other games, Nvidia has released its newest Geforce 372.70 WHQL driver which promises to bring optimizations for these games and some other fixes.

WOW subscriptions are up again

All it takes is a good expansion pack

China sends in the Orcs against WoW hackers

Can’t be many of them left

It will drop Tuesday, September 25th

Blizzard still keen on World of Warcraft for iPhone

But no epiphany to speak of yet

Next WoW add-on may already have a name

Subscriptions down for WoW

Blizzard to speed up development