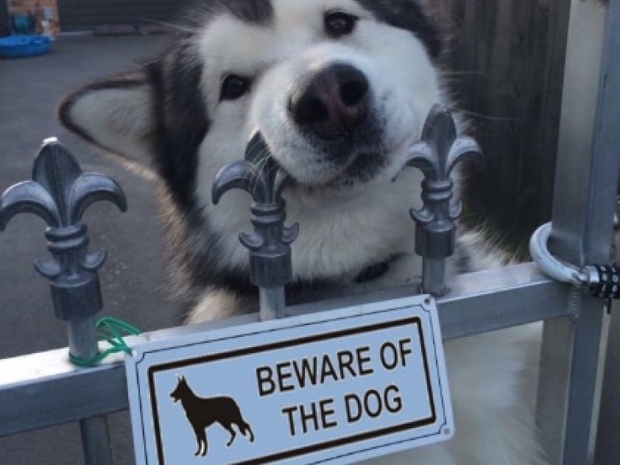 Worried that Microsoft will pull games from rival consoles

US anti-trust regulators are going to court to stop Microsoft's buy-out of Activision-Blizzard claiming that they are worried that non-Microsoft gaming consoles will suffer.

The Activision purchase was set to be the biggest in Microsoft history and Vole says it will fight to push the $69 billion deal.

Microsoft president Brad Smith said the company had "complete confidence in the Volish case and welcome the opportunity to present our case in court". The planned deal had already raised concerns in other countries, including the UK.

The Federal Trade Commission, the US consumer watchdog that filed the complaint, said that Activision was one of a small number of top video game developers that made high-quality games for multiple devices.

The deal would give Microsoft "both the means and motive to harm competition" by manipulating pricing, making games worse on its competitors' video game consoles, "or withholding content from competitors entirely, resulting in harm to consumers," the agency said in a press release.

The FTC pointed to Microsoft's acquisition of ZeniMax, which owns video game studio Bethesda Softworks. Microsoft has said several of the studio's future games will be exclusive to Microsoft consoles.

Microsoft said it had agreed to make Call of Duty available on Nintendo for ten years if the purchase went through. Activision Blizzard chief executive Bobby Kotick wrote in a letter to staff said that the allegation that this deal is anti-competitive doesn't align with the facts, and he was certain that Vole and his company would win this challenge.

When it announced the deal, Microsoft said it was aiming to expand the games available on GamePass, its Netflix-style subscription gaming service and for the increasing number of people using phones to play games.

The takeover was set to make the company the third largest gaming firm in the world by revenue, behind China's Tencent and Japan's Sony, which owns Playstation and has criticised the deal.

Last modified on 09 December 2022
Rate this item
(0 votes)
Tagged under
More in this category: « European Steam Deck orders ship within a day Nvidia Geforce NOW gets RTX 4080 »
back to top