Nadella optimistic that he will own Activision Blizzard 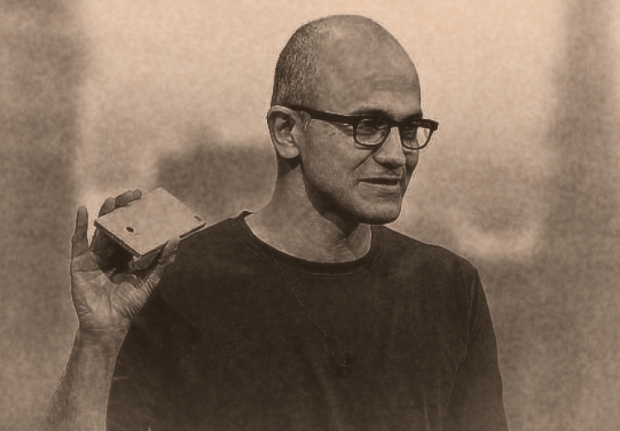 Will see off the regulators

Microsoft Chief Executive Officer Satya Nadella is optimistic that he will see off the regulators and be allowed to spend $69 billion getting his Volish paws on  Activision Blizzard.

Nadella said he expected scrutiny and even had his special anti-scrut spray, but he was "very, very confident that we'll come out."

Investors' are a little more skeptical. While Activision rose Thursday, outperforming a slump in tech stocks, Wednesday's close of $75.32 still left the company more than 20 per cent below the offer price -- a signal of massive doubt that Microsoft will be allowed to sort it out.

Nadella  pointed out that Vole is well down the pecking order in the video game industry, and the number one player, and the make objector to Microsoft's buy out is Sony.

Sony has made several recent acquisitions."So if this is about competition, let us have competition," Nadellasaid.

The UK's Competition and Markets Authority said earlier this month that it decided to kick-start a longer review, a move that was expected after the CMA flagged concerns that the deal could lessen competition in the markets for consoles, subscriptions and cloud gaming.

The combination with Activision -- which owns franchises such as Call of Duty, World of Warcraft and Guitar Hero -- will make Microsoft the world's third-largest gaming company.

Rate this item
(2 votes)
More in this category: « Hacker broke into 2K customer support
back to top