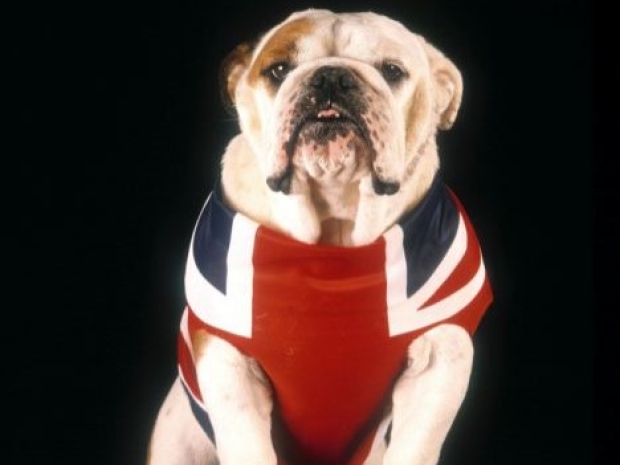 UK's Competition and Markets Authority (CMA) has recommended an "in-depth investigation" into Microsoft's acquisition of Activsion-Blizzard.

This statement is Phase 2 of the process as Phase 1 had suggested that the deal "could harm rivals", including recent and future entrants into gaming, by refusing them access to Activision Blizzard games or providing access on much worse terms."

It added that "Microsoft could use Activision Blizzard’s games together with Microsoft’s strength across console, cloud, and PC operating systems to damage competition in the nascent market for cloud gaming services."

Moving to Phase 2 would see an independent panel of experts providing a more intensive probe into those concerns. Microsoft and Activision-Blizzard now have five days to submit responses to prevent a Phase 2 investigation.

Microsoft president Brad Smith has responded directly to the announcement. In a statement provided to IGN, Smith said, "We’re ready to work with the CMA on next steps and address any of its concerns. Sony, as the industry leader, says it is worried about Call of Duty, but we’ve said we are committed to making the same game available on the same day on both Xbox and PlayStation. We want people to have more access to games, not less.”

Microsoft Gaming boss Phil Spencer has made it clear that games like Call of Duty will be added to the Xbox Game Pass service, but will be released on PlayStation simultaneously.

Spencer wrote. "We respect and welcome the hard questions that are being asked. The gaming industry today is robust and dynamic. Industry leaders, including Tencent and Sony, continue to expand their deep and extensive libraries of games as well as other entertainment brands and franchises, which are enjoyed by players everywhere. We believe that a thorough review will show that the combination of Microsoft and Activision Blizzard will benefit the industry and players."

The near $70 billion deal is by far the biggest gaming buyout of its kind and is being scrutinized by regulators across the world. Stockholders have approved the deal, and Phil Spencer has publicly said he "feels good" about it all, which is the main thing.

Last modified on 02 September 2022
Rate this item
(0 votes)
Tagged under
More in this category: « Facebook Gaming meta accident You will not hear Xbox Series X and S owners breathing »
back to top