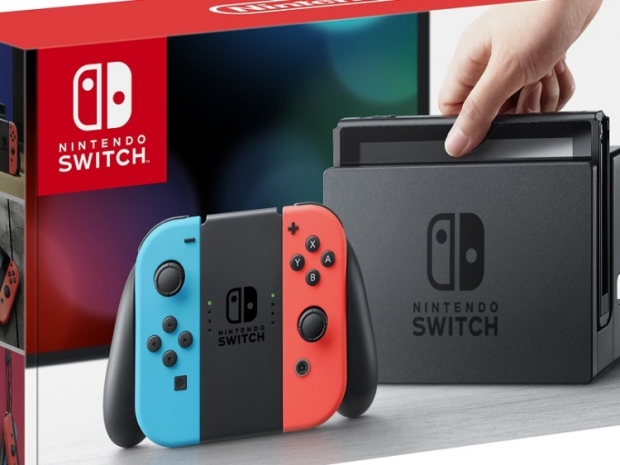 Nintendo can only produce about 24 million units of its popular Switch game console in the fiscal year through March, 20 percent below the original plan.

According to the Nikkei Asian Review, production has been held up by shortages of semiconductors and other electronic parts amid strong demand for Switch, including for its latest version released on 8 October Nintendo's trouble is a reminder of the far-reaching impact of the global supply crunch that has affected a wide range of industries from autos to electronics to machinery.

The Kyoto-based company originally planned on producing a record 30 million Switch units on the back of rising demand for computer games triggered by the COVID pandemic, which has forced people to spend more time at home. However, production bottlenecks quickly emerged around springtime for key components including microcomputers.

The company concluded it would have to revise down production targets as it was not able to secure enough supplies. Nintendo's suppliers have already been notified about the production cuts.