Battlefield 2042 gets pushed to November 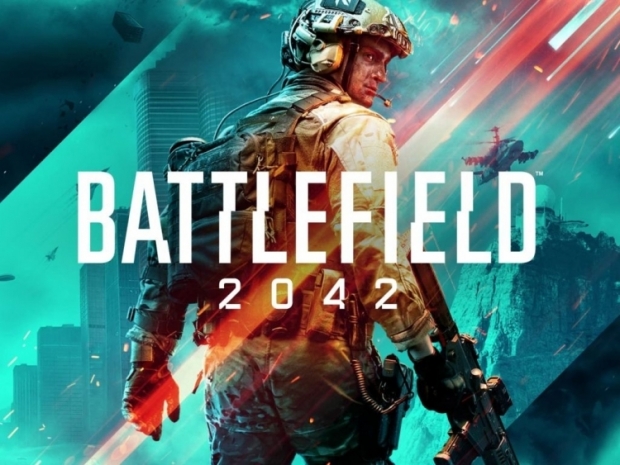 The Open Beta phase might be delayed to October as well

DICE has officially confirmed that Battlefield 2042 will not be coming in October, and is now set for release in November.

With the previous date set for October 22nd, this is not a major delay as the new date is now set for November 19th. The confirmation was published on both DICE and Battlefield social channels and cites "unforeseen challenges" during the global pandemic, as well as the scale and scope of the game.

An update from the Battlefield team pic.twitter.com/gaKbhjNd64

The same update from DICE also states that updates on the Open Beta phase of the game will be coming later this month and rumors suggest that it might be delayed as well. The Open Beta phase was rumored for this month, but apparently, it will be delayed to October 6th for early access players and October 8th for all other gamers.

Hopefully, this minor delay will allow EA and DICE to polish up the game and squeeze out all the bugs that will come up during the Open Beta phase.

Last modified on 17 September 2021
Rate this item
(1 Vote)
Tagged under
More in this category: « Nvidia GeForce Now server leaks games list Nintendo denies the existence of a Nintendo Switch Pro »
back to top