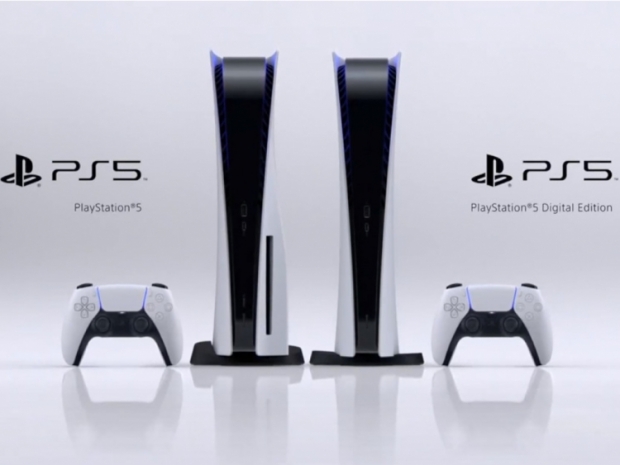 Sony has confirmed it managed to ship 7.8 million Playstation 5 consoles since the launch in November last year.

This is quite a feat considering that almost 3.3 million were sold in the first three months of this year, adding to 4.5 million sold in two months of 2020.

The lower sales numbers in the first three months of 2021 are most likely the result of strained supply, as Sony probably had much more stock prepared for the launch day.

Sony also revealed that the Game & Network Services segment has reported a record revenue of $25.03 billion with an operating profit of $3.22 billion.

Sony's PS Plus is also doing well, as the company has reported 47.6 million subscribers, which is a 14.7 percent increase compared to the last year.

Hopefully, Sony will be able to cope with high demand and scalping as Playstation 5 consoles are quite rare these days.

Last modified on 29 April 2021
Rate this item
(0 votes)
Tagged under
More in this category: « Metro Exodus Enhanced Edition coming to PC on May 6th Microsoft slashes App store charges »
back to top