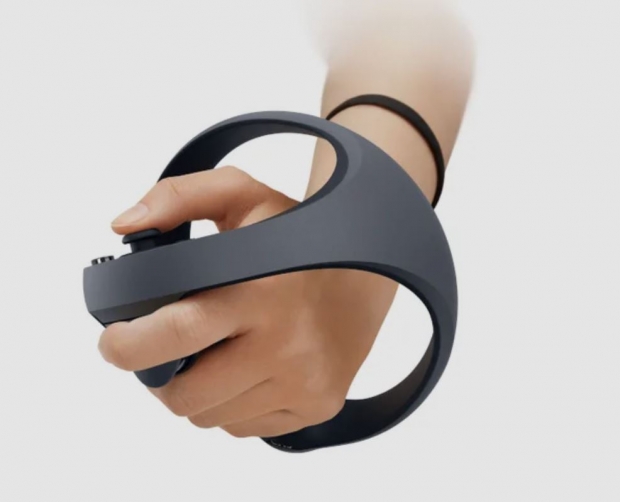 Sony has released the new VR controllers which will be available for the PS5.

The orb-shaped controllers look more like typical VR controllers than existing PlayStation Move motion controllers, and they also include the same adaptive trigger technology found on the DualSense PS5 controller.

Each controller has tensions in the triggers, and Sony is aiming to use this tech in future VR games. The controllers also have haptic feedback, and finger touch detection that will let them detect fingers without having to press areas where you rest your thumb, index, or middle fingers.

The controllers will also include tracking to Sony's new VR headset via a ring at the bottom of the controller.

So far we have not seen the design of its next-gen VR headset for the PS5 just yet, but the company said it will have an improved field of view, resolution, and even a single cord to make it easier to use.

Sony isn't planning to launch its VR headset for the PS5 in 2021, but it's clear the company is getting ready to test it with game developers soon. It has plenty of time, Microsoft has indicated it is not going to provide one for the Xbox any time soon.

Last modified on 19 March 2021
Rate this item
(1 Vote)
Tagged under
More in this category: « Microsoft not really interested in VR for Xbox Nvidia doubles GeForce Now price »
back to top