PS5 is the fastest selling hardware in US history 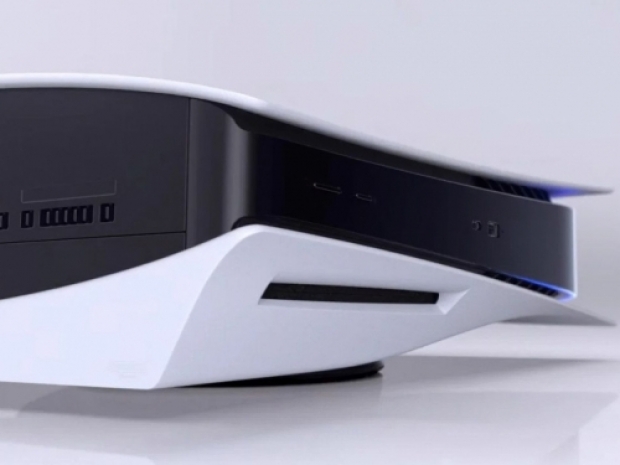 No wonder you can’t find one anywhere

The PS5 is "currently the fastest-selling hardware platform" in US history, in terms of total dollar sales, according to beancounters at NPD Group.

NPD analyst Mat Piscatella tweeted the latest stats on consumer video game spending and while he didn’t say exactly how much cash had been shelled out on the PS5 he did say that consumer spending across video game hardware, software and accessories has already totalled $9.3 billion this year.

Sony is keeping quiet about how well the PS5 is doing but has indicated it shipped 4.5 million PS5 consoles in 2020 alone.

Chief Financial Officer Hiroki Totoki said at a February news conference that Sony is aiming to sell upward of 14.8 million units in the coming fiscal year, which begins this month.

The PS5 did fall to second place for the month of February, according to NPD. It was superseded only by the Nintendo Switch, which may have seen a sales boost on the heels of Super Mario 3D World -- Bowser's Fury, the latest Switch title, released last month.

Last modified on 15 March 2021
Rate this item
(3 votes)
Tagged under
More in this category: « EU gives Microsoft the rights to own Doom Microsoft not really interested in VR for Xbox »
back to top