AMD schedules a launch event for 3rd of March 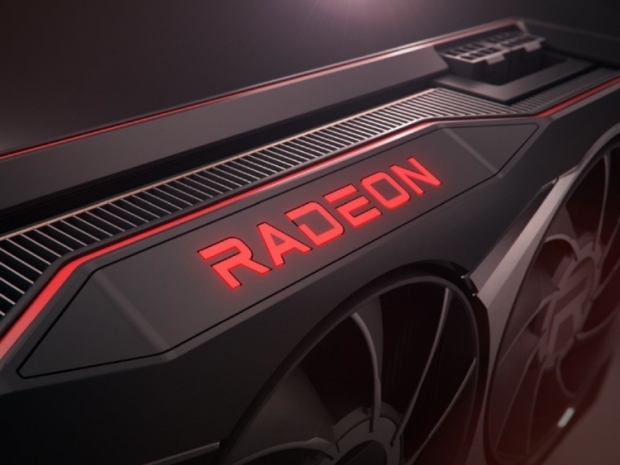 AMD is gearing up for its next Radeon launch as the company has scheduled its next "Where Gaming Begins Episode 3" event for the 3rd of March. The announcement comes with a short teaser for its next RDNA2-based graphics card.

The event, called Where Gaming Begins Episode 3, will take place on the 3rd of March at 11AM US Eastern time, and according to earlier rumors, we are looking at a teaser for a Radeon RX 6700 graphics card.

The picture teased over at Twitter shows a dual-slot card with two fans, and it is AMD's direct response to Nvidia's upcoming RTX 3060, or even the RTX 3060 Ti graphics card, depending on the actual performance.

On March 3rd, the journey continues for #RDNA2. Join us at 11AM US Eastern as we reveal the latest addition to the @AMD Radeon RX 6000 graphics family. https://t.co/5CFvT9D2SR pic.twitter.com/tUpUwRfpgk

Nvidia's limitation to Ethereum mining could give it an edge on the market as it could end up with more available cards on the shelves, and it certainly has a headstart to bring as many Geforce gaming graphics cards in the hands of gamers, rather than crypto-miners.

Last modified on 25 February 2021
Rate this item
(0 votes)
Tagged under
More in this category: « PS5 to get VR GTA blamed for spate of car jackings »
back to top