Microsoft asks AMD to pull its finger out 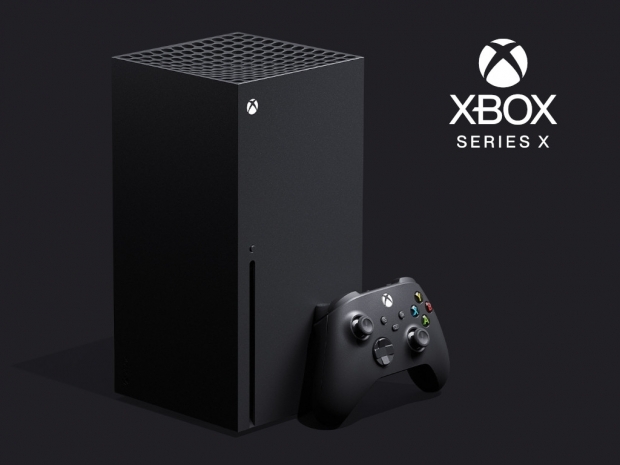 Two months after the Xbox Series X and Xbox Series S released, Microsoft is scrambling to meet demand and has asked chipmaker AMD to fast-track production.

AMD manufactures the GPU and CPU for both consoles, so if it's able to push out its chips faster, Microsoft could, in theory, churn out more consoles by extension.

VGC quotes Xbox head Phil Spencer saying that Microsoft is working as hard as it could to pump out more systems and has even contacted AMD for help.

He said: "I get some people asking, 'why didn't you build more? Why didn't you start earlier? Why didn't you ship them earlier?' I mean, all of those things… It's really just down to physics and engineering. We're not holding them back: We're building them as fast as we can. We have all the assembly lines going. I was on the phone last week with CEO and president Lisa Su at AMD asking, 'How do we get more? How do we get more?' So it's something that we're constantly working on."

Last modified on 05 January 2021
Rate this item
(1 Vote)
Tagged under
More in this category: « 2020 is the year of Linux on the Nintendo 64 Epic buys an old shopping mall »
back to top