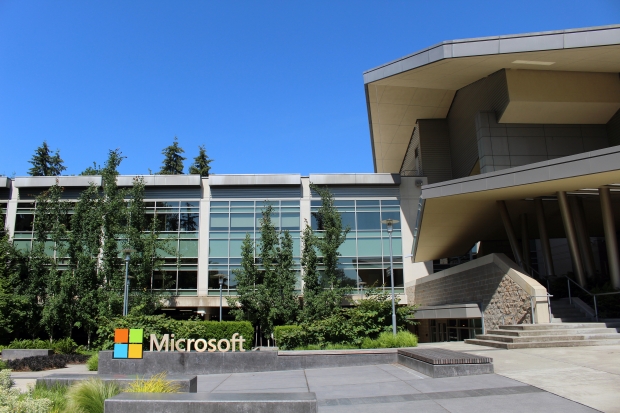 It has money in its pocket

While Microsoft is readying updates to its Xbox gaming platform, it has opened its wallet and bought a company with a raft of games.

It spent $7.5 billion buying ZeniMax – its idSoftware portfolio includes Doom, Wolfenstein and many more games, while its Bethesda Softworks wing owns the like of the Fallout games and Elder Scrolls.

“This is an awesome time to be an Xbox fan. In the last 10 days alone, we’ve released details on our two new consoles which go on pre-order tomorrow, launched cloud gaming in Xbox Game Pass Ultimate, and now we’re making another investment in the most critical part of our strategy: the games”, said Phil Spencer, executive vice president, Gaming at Microsoft.  “Generations of gamers have been captivated by the renowned franchises in the Bethesda portfolio and will continue to be so for years to come as part of Xbox.”

ZeniMax has over 2,300 employees worldwide. The Bethesda execs will continue in their posts for now.

Phil Spencer, Xbox supremo, said: “Our teams have a close and storied history working together, from the amazing first DOOM, and its id Tech engine, innovating games on PCs to Bethesda bringing their first console game to the original Xbox, the groundbreaking The Elder Scrolls III: Morrowind.”

Last modified on 21 September 2020
Rate this item
(2 votes)
Tagged under
More in this category: « Nintendo kills off 3DS Morhaime launches Dreamhaven »
back to top