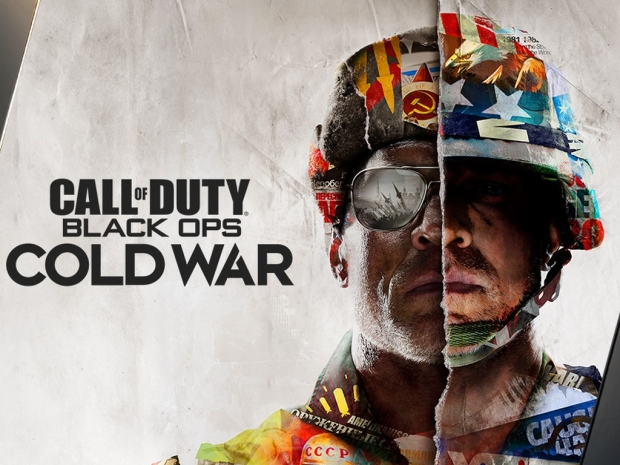 Activision and Treyarch have put together a neat ray tracing gameplay trailer for its upcoming Call of Duty: Black Ops Cold War game, scheduled to launch on November 13th.

The game will include DLSS 2.0 support, as well as dynamic lights, ray tracing, shadows and ambient occlusion, as well as Nvidia Reflex latency technology.

“With GeForce RTX 30 Series, we’ve been able to expand our ability to realistically immerse players into our game world with the integration of ray tracing features. We’re also excited about the introduction of DLSS, which will level up performance. We look forward to continuing our commitment to Call of Duty ® PC players everywhere.” - Mark Gordon, Co-Studio Head at Treyarch.

The game looks really impressive especially when all those RTX effects kick in, and will be one of the big games to launch in November, just a few days before Cyberpunk 2077.

Last modified on 02 September 2020
Rate this item
(0 votes)
Tagged under
More in this category: « Gaming boom blooms in year of crisis Canadians start cheating at video games »
back to top