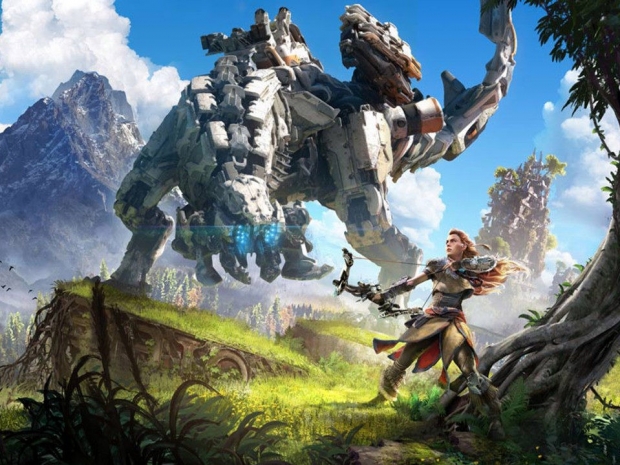 Not sure what yet

In its 2020 corporate report published late last week, Sony says that it "will explore expanding our 1st party titles to the PC platform to promote further growth in our profitability."

This suggests that Sony has not made up its mind yet, but you don’t really say something like that in a corporate report unless you are quite some way down the line with the idea.

The report doesn't go into detail on which games Sony wants to port.  It might be a few minor games that no one is particularly interested in even on the Playstation.

Sony waited 1,256 days between the game's February, 2017 launch on PS4 and its PC launch earlier this month.

More positively it suggest that Sony is moving away from its  walled-garden approach to game hardware and software.

It is aware that "competition from online PC games and players from other industries is expected to continue to intensify".

Last modified on 01 September 2020
Rate this item
(0 votes)
Tagged under
More in this category: « World of Warcraft: Shadowlands launches on October 27th Nvidia bringing Ray Tracing and DLSS to Fortnite »
back to top