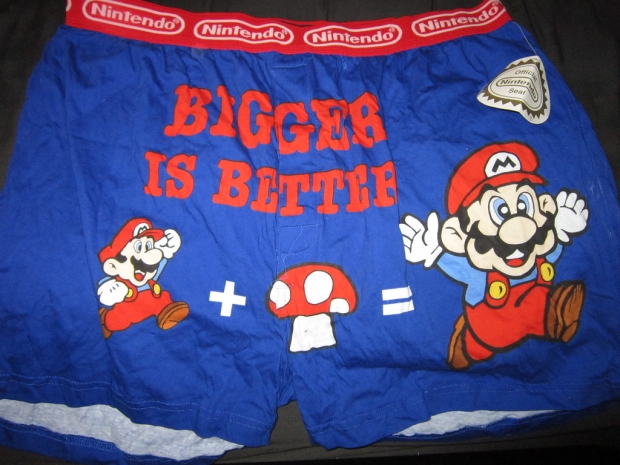 Submit to the power of our mighty briefs

Nintendo has targeted the developer of an open-source Switch payload injector with a cease and desist notice and  the DragonInjector developer decided to call it a day.

While he doesn't agree with the allegations, the hardware maker simply cannot afford an expensive legal battle with the Japanese giant.

DragonInjector is a small piece of hardware that fits in the Switch game card slot. It allows users to install and load custom firmware on their console. While it's not advertised as a pirate tool, with third-party code it can be used to play pirated games on older Switch models.

A few days ago, DragonInjector's developer formally announced the end of the project. In a message on Discord, a Nintendo cease and desist order is cited as the main reason. MatinatorX doesn't agree with the gaming company's copyright infringement claims but he doesn't want to fight them either.

"While I don't believe the project was or is unlawful in any way, I do not have the resources to go to court to prove that for a hobby, especially considering the project netted a loss of a few thousand dollars overall", he said,

The cease and desist notice was sent by Nintendo's Canadian lawyers a few weeks ago. It accuses the developer of copyright infringement by advertising and selling the DragonInjector. According to the notice, this breaks the Switch's technical protection measures. "Your unlawful manufacture, advertisement, distribution, offering for sale and sale of the DragonInjector via the Dragon Injector Website infringes our client's rights", the lawyers write.

The developer was urged to immediately stop any infringing activities. If not, Nintendo reserves the right to take further action, the notice warns, adding that the company previously won $12 million CAD in damages in a 'similar' case. T

The threat comes with a list of additional requests. Among other things, MatinatorX must hand over all related accounting, including the number of devices sold as well as any profits that were made.The report notes that while Dragoninjector.com is gone, the developer registered Draconicmods.com to sell a custom Switch kickstand and other legitimate accessories.

Last modified on 25 August 2020
Rate this item
(1 Vote)
Tagged under
More in this category: « Key Gamergate advocate kills ex-girlfriend Microsoft steps into Apple and Epic Games spat »
back to top