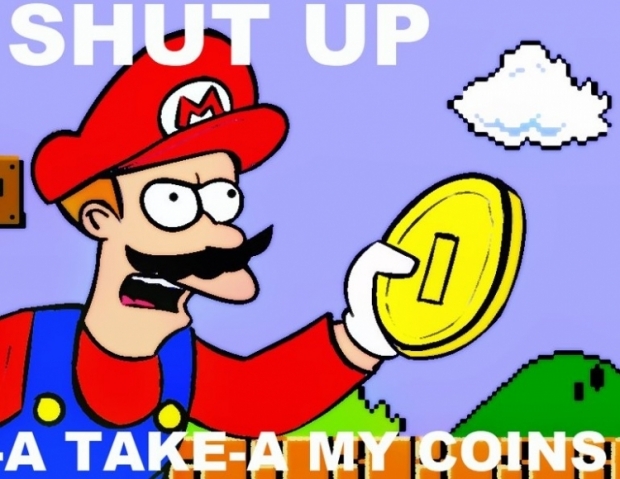 Nintendo’s operating profits increased by 427.7 percent during April to June and it was not because people were locked up with nothing to do.

In its latest financial earnings statement, Nintendo revealed its year-on-year sales increased by 108.1 percent, while the company’s net profit is up 541.3 percent.

According to Nintendo, Animal Crossing: New Horizons, topped the list of its strongest selling games, moving 10.63 million units during the April through June 2020 period. The game now has life-to-date sales of 22.40 million copies.

“In addition, sales of titles from other software publishers continued to grow steadily, bringing the total number of million-seller titles during this period to nine, including titles from other software publishers”, said Nintendo in an official statement. “COVID-19 created some difficulties in procuring the parts required for manufacturing Nintendo Switch consoles, but the overall production situation has almost recovered.”

Nintendo isn’t making any changes to its consolidated financial forecast; however, it did mention that covid-19 could impact business.

“Regarding the impact of covid-19 on our earnings forecasts, production and sales volumes may decrease for a certain period of time, but we anticipate that production and sales will be able to meet the demand for the full year and that we will be able to release software titles now in development as planned, That being said, there are many elements of uncertainty, so if there is a need to revise our earnings forecasts at a later date, we will promptly disclose those revisions.”

Nintendo added that it is working to “keep the [Switch] platform active with new titles and by reinforcing sales of popular titles that have already been released.” The company also stated it will focus on its mobile business and aim to keep more players enjoying its previously released smart device games.

Last modified on 07 August 2020
Rate this item
(0 votes)
Tagged under
More in this category: « Riot Games gives employees a week off Halo Infinite delayed »
back to top