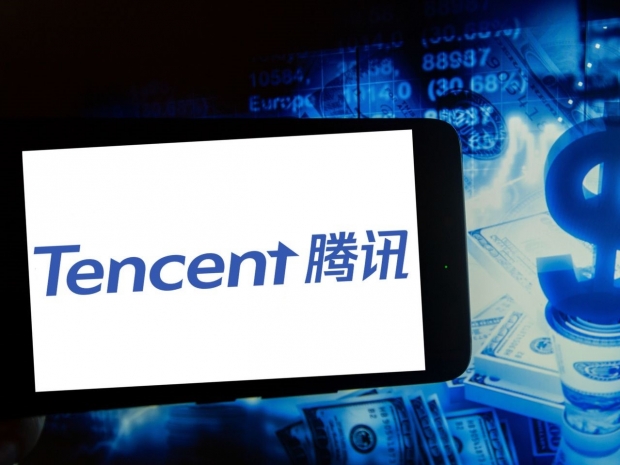 But warns of normality hitting soon

Tencent benefitted from the lockdowns in China, when bored people entertained themselves even more than usual with online games. But analysts – and Tencent itself – cautioned that a lot of the pandemic-driven gaming boost can’t carry forward as people have returned to work after China lifted most lockdowns.

“Looking forward, we expect game playing time and in-game consumption activity to largely normalise industry-wide as people return to work, but also believe that games have structurally expanded their long-term audiences and appeal”, the company said in its first-quarter results. Tencent said after things get back to normal, advertisement impression growth and online services advertisers revenues will slow It also sees multinational brands scaling back their global marketing budgets as they grapple with the coronavirus pandemic in their home markets.

Tencent reported a 26 percent year-on-year increase in revenue for the first three months of the year to 108.1 billion yuan, while net profit rose six percent over the same period to 28.9 billion yuan.

“Tencent is one of only seven companies in this ranking with a rating of 4 out of 5 for the coronavirus theme, which implies that the company is in a strong position to cope with the effects of COVID-19. In particular, it publishes several of the most popular mobile games. In Q1 2020, Tencent’s smartphone games revenue grew by 64 percent year-on-year, driven by titles such as Honor of Kings and Peacekeeper Elite (the Chinese mobile version of PlayerUnknown's Battlegrounds).

“Tencent’s gaming revenue is expected to continue to grow in 2020 as the company launches new titles. However, it will struggle to maintain its current rate of growth as lockdowns are relaxed and people have less free time for gaming. A major area of focus for Tencent will be its wholly-owned subsidiary, Riot Games (the maker of League of Legends). Riot Games’ new titles, including League of Legends: Wild Rift, Valorant, and Legends of Runeterra, will help Tencent challenge Activision Blizzard’s titles like Call of Duty, Overwatch, and Hearthstone.”

Tencent’s online game revenue momentum is likely to continue due to a strong pipeline, with potential blockbuster titles slated to release this year

Last modified on 15 May 2020
Rate this item
(2 votes)
Tagged under
More in this category: « Epic Games shows impressive Unreal Engine 5 demo Xaviant creates the worst business model in history »
back to top