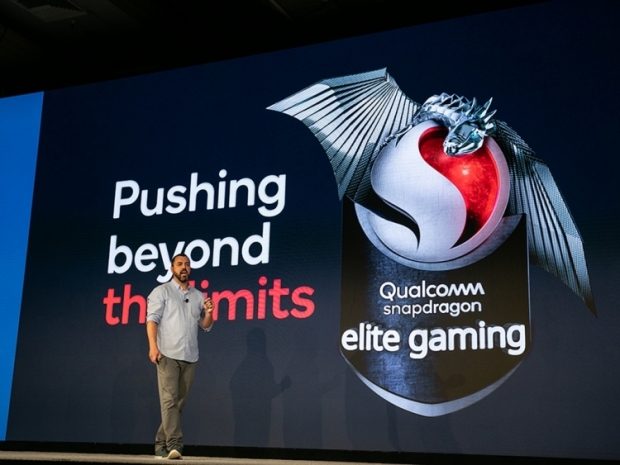 For some Pixel and Galaxy 10 phones

Qualcomm announced in December 2019 that it would offer driver updates for its Adreno GPU. This unique approach was years in making. The first products of this fruitful work are here as the Google and Qualcomm have released the Android GPU Inspector.

The Android GPU Inspector is a new graphics profiling tool that supports Android GPUs, including Qualcomm Adreno. Essentially this is the first step before the updatable drivers, as developers need to optimize gamers using the tools and report what needs to be enhanced in drivers in order to get better performance. Qualcomm worked with Google to create a tool that will help game studios enhance games.

Similar to PC gaming, smartphone users will be able to update their GPU drivers more frequently and take advantage of potential performance and feature gains. GPU driver will be updatable separately from the traditional Android updates.

So far, the list of supported devices includes four phones Pixel 4 and Pixel 4 XL, Samsung Galaxy Note 10, and Samsung Galaxy S10. One can imagine that Galaxy 20 series and the new Pixel phones will eventually make it to the list too.

Game studios can create optimizations and incorporate them not just into their app, but also give feedback to Google and Qualcomm Technologies to enhance the Adreno GPU software driver.

Qualcomm Technologies will make a beta driver available to developers so they can test their optimizations quickly on select devices. This Adreno Graphics Developer Driver will be available to select developers. The tool will allow game developers to suggest enhancements to the driver and for Qualcomm Technologies to implement them even quicker. The final drivers will also be available in the Google Play store on select devices. Consumers will be able to update their Adreno GPU driver, just like an app.

The Android GPU Inspector can offer a massive boost in-game performance. While working with a game partner using the Android GPU Inspector and a Pixel 4 XL powered by Snapdragon, Google was able to discover an optimization opportunity that saved the game 40% in GPU utilization. The optimization delivered faster frame rates for smoother graphics and longer battery life.

Last modified on 10 April 2020
Rate this item
(8 votes)
Tagged under
More in this category: « Call of Duty wins court battle Noblechairs teams up with Bethesda for some cool chairs »
back to top