Cyberpunk 2077 for Xbox Series X upgrade will be free 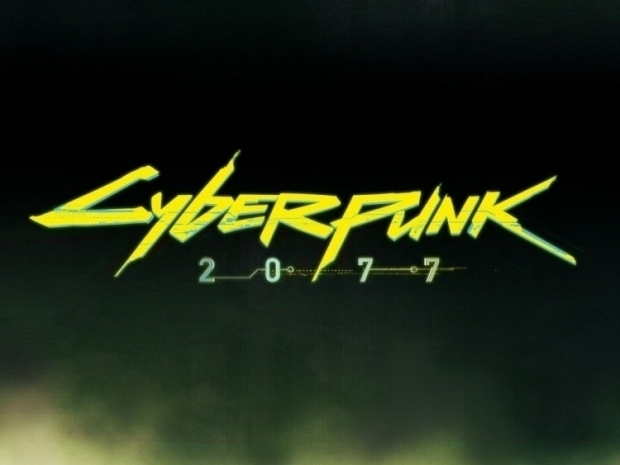 It will get an updated version

CD Projekt Red is among the first developers/publishers to go on record and confirm that there will be an updated version of Cyberpunk 2077 game for the Xbox Series X console, and it will be free, which is in line with Microsoft's Smart Delivery feature.

CD Projekt Red released a short tweet, saying: "gamers should never be forced to purchase the same game twice or pay for upgrades. Owners of #Cyberpunk2077 for Xbox One will receive the Xbox Series X upgrade for free when available."

Gamers should never be forced to purchase the same game twice or pay for upgrades. Owners of #Cyberpunk2077 for Xbox One will receive the Xbox Series X upgrade for free when available. https://t.co/nfkfFLj85w

CD Projekt Red's Cyberpunk 2077 will launch on September 17th and come to PC, Xbox One, Playstation 4 and Google's Stadia services, as well as being available on Nvidia's Geforce Now, at launch. This means it will launch a couple of months before the announced Holiday 2020 release date for Xbox Series X, but CD Projekt Red is probably already working on an upgraded version for the new console and the upgrade will be free.

This is probably not a big deal for CD Projekt Red as it can scale up graphics settings for the Xbox Series X, just as it scales down those same settings from the PC down to the current Xbox One and Playstation 4 consoles.

We are not sure if all developers/publishers will follow the same path, but it is definitely the right way to go.

Microsoft recently released  more information regarding its upcoming Xbox Series X console, including details about hardware, like the RDNA 2-based custom GPU, which will have 12 TFLOPs of performance, variable rate shading and hardware-accelerated DirectX raytracing, custom Zen 2-based GPU, which will be a big improvement compared to custom Jaguar-based CPU in the Xbox One X, as well as SSD, HDMI 2.1 support and more.

Microsoft also revealed some features of the Xbox Series X including backward compatibility and Quick Resume, but the big thing was the Smart Delivery feature, which, if we got it right, will make sure gamers run the best version of their favorite titles, so if you owned a game on Xbox One X, and it has an updated version for Xbox Series X, it should automatically run the updated one. 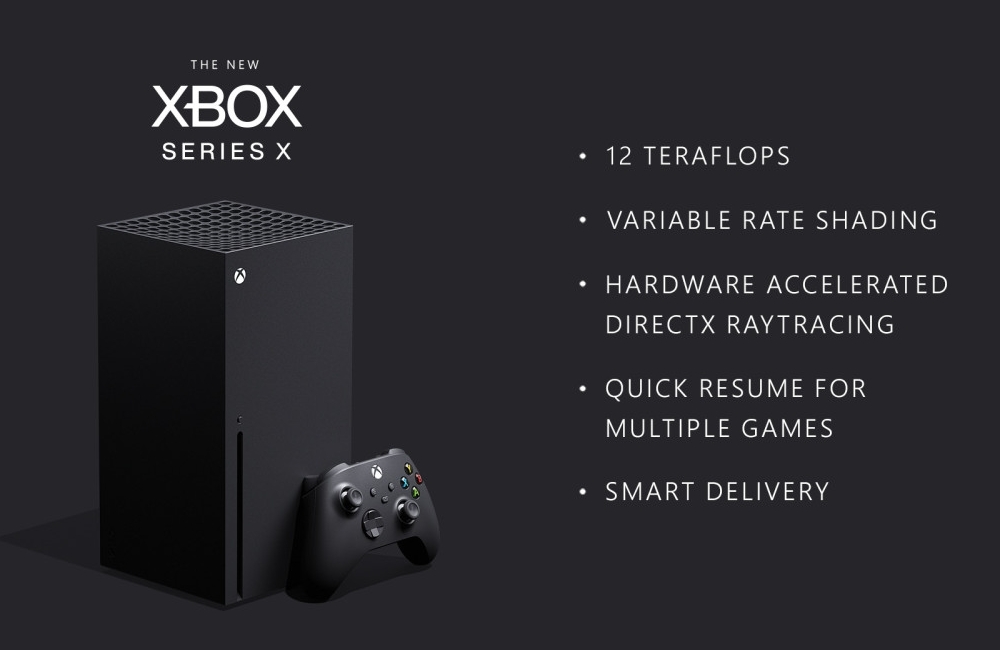 Hopefully, we'll hear more about Xbox Series X soon as it is shaping up to be a rather impressive gaming console.